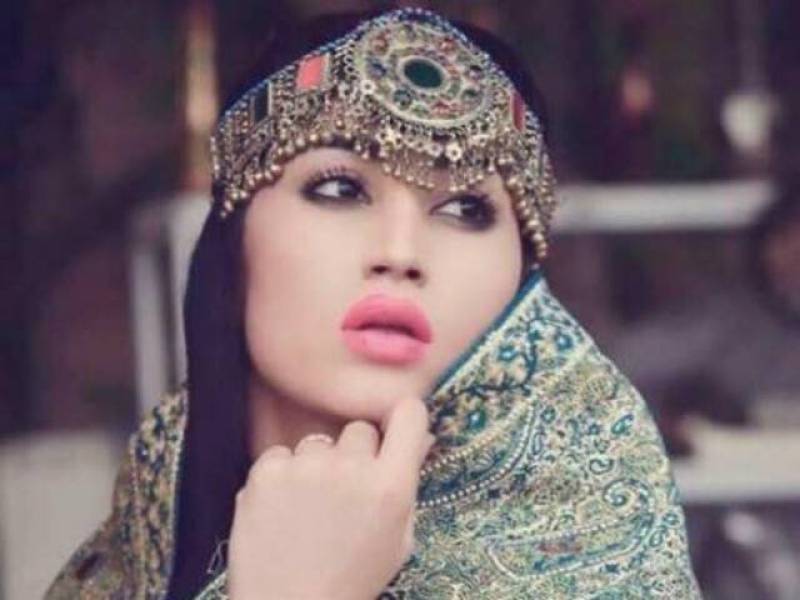 ISLAMABAD – Police have not ruled out the involvement of Mufti Qavi and family members' in Qandeel Baloch’s murder case, after new information from investigations created doubts about the authenticity of her mother's claim that she had no prior knowledge about the murder.

The social media sensation's mother, Mai told police during initial investigations that she was on the ground floor of the house when the killer, her son, committing the murder and came to know about the killing next morning.

“How is it possible that in a small house of five marla the mother could not hear any voice from the first floor,” a police official observed, adding that it appeared she was trying to protect her son.

Police have also yet to decide if Mufti Abdul Qavi should be implicated in Qandeel Baloch’s murder case along with the co-accused.

Punjab Police’s focal person Nabila Ghazanffar said they had completed Qavi’s interrogation but the latter had not been arrested.

“Qavi’s statement is being examined by legal experts to determine his role in the crime”, another senior police official said.

Waseem, the prime accused, reportedly told his interrogators that the second person who helped him in the murder was Haq Nawaz. However, police suspect some other family members were also involved in the crime.

Medical reports prepared after Qandeel’s autopsy suggested she was possibly suffocated to death with a pillow. Officials also said Qandeel that was physically a healthy lady who would have definitely resisted the killers, despite being drugged, The Express Tribune reported.

Investigating officers are also not convinced that Qandeel’s murder was an honor killing, as she had been famous on social media hype long before the murder took place.

“Why her brother did not feel insulted during those several years?,” an officer questioned.

According to him, it appeared the murder was premeditated, and carried out by four people.