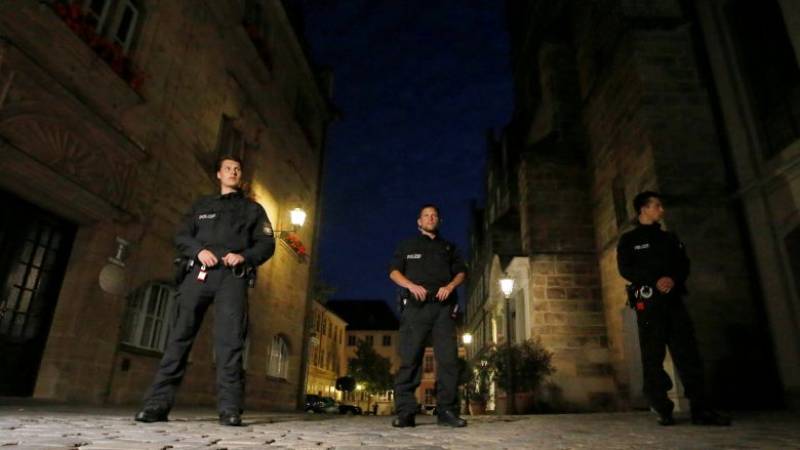 BERLIN - Germany is on high alert and has been raiding mosques and searching through apartments with Muslims living in them after a wave of terror attacks that began on July 18, leaving 15 people dead – along with 4 attackers – and dozens injured.

Police on Thursday searched a mosque and eight apartments in Hildesheim, which is believed to be a hotbed of the radical Salafist community, the interior minister of the northern state of Lower Saxony said.

Two assailants, a Syrian asylum seeker and a refugee from either Pakistan or Afghanistan, had links to Islamist militants, officers have said.

Internal Minister Boris Pistorius stated that as many as 400 police – together with cellular squads and  police commandos – had been involved the raids on Wednesday in Hildesheim, which is a little ways south of Hanover.

“The German-speaking Islamic circle (DIK) in Hildesheim is a national hot-spot of the novel Salafist scene that Decrease Saxony safety government were tracking for a very long time,” the state official said.

Pistorius said the decision to raid the mosque had been taken months ago to prevent the radical Salafist community from inspiring Muslims towards jihad.

A large number of participants of the mosque have traveled to Syria and Iraq to sign up for Islamic State, whilst sermons, seminars and speeches held there have called for “hate towards non-believers,” the ministry stated.