Shehbaz Sharif most likely candidate to be next prime minister: sources 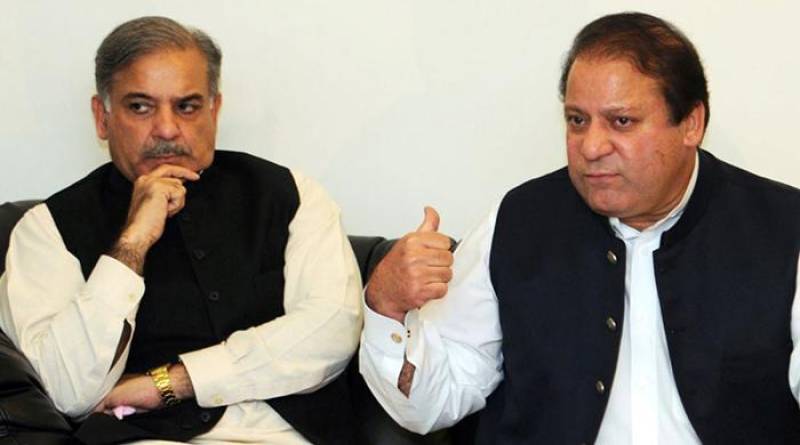 ISLAMABAD - After a consultative session of the PML-N, Shehbaz Sharif has come forward as the most likely candidate to be the next prime minister of Pakistan after an interim premier has served the 45-day period, Geo News reported.

Shehbaz Sharif is currently serving as the chief minister of Punjab.

Nawaz Sharif met with senior party leaders after being disqualified by the Supreme Court verdict following the culmination of the Panama Papers case.

After chairing the meeting as president of his party, Nawaz Sharif recommended his own brother to be his replacement as the prime minister of Pakistan.

A name has not been announced for the interim prime minister, who will fill the 45-day vacuum until Shehbaz Sharif is elected to a National Assembly seat.

Earlier, senior journalist Saleh Zaafir told Geo News that PML-N's consultative session had decided that Shehbaz Sharif will be the next Prime Minister of Pakistan.