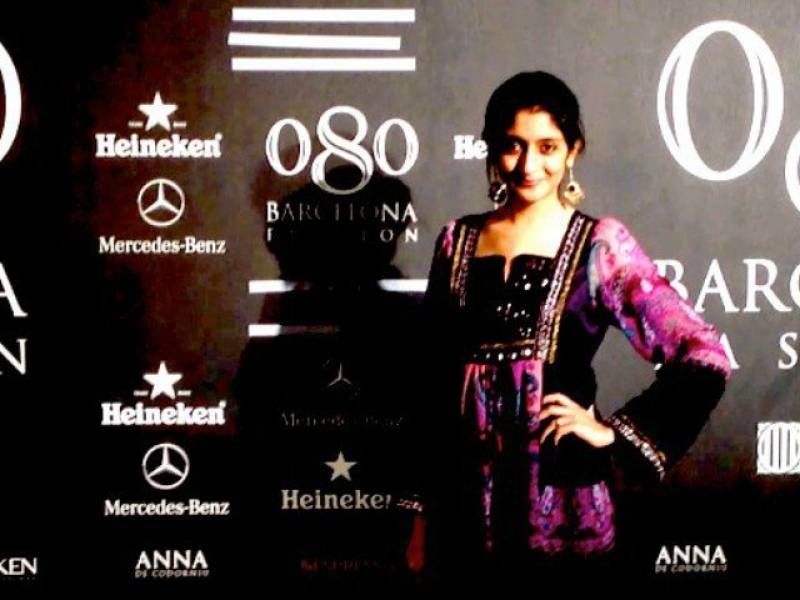 The visual effects artist, who had her big breakthrough at the age of 19 back in 2006, during an interview with BBC said, “Before I started the course I had no idea what VFX is. It’s just I knew this that it is magic for films.” 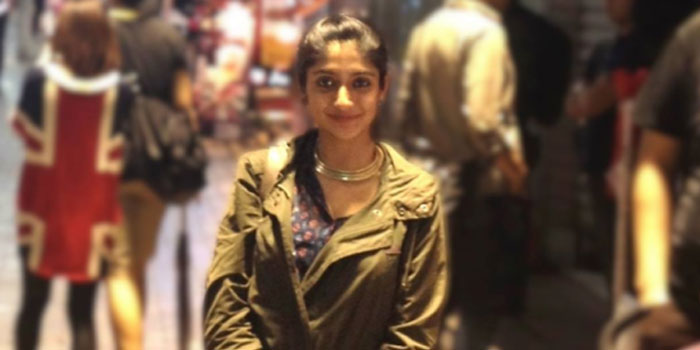 The young visual designer shared that:“The first time I watched Toy Story that really inspired me, I was like wow how is this done… I did not know back then that I would get into visual effects but it was in me all this time that something related to art and technology is what I wanted to do”.

The legendary singer’s daughter further said she has a hard time explaining to her family what she does but they support her.

Stating that “back then when I started I was the only girl in the course and the youngest and of course the only Pakistani”, Laraib said, “The goal is to get more women, young people into this, and more Pakistanis.” 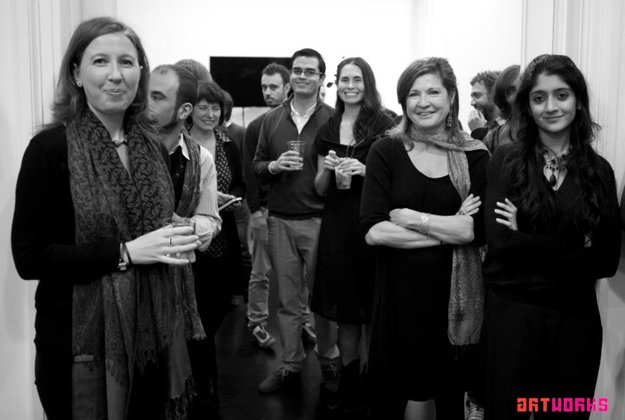 Hollywood blockbusters in which Laraib had shown her talent includes  X-Men: Days of Future Past, Godzilla, Gravity, The Chronicles of Narnia: The Voyage of the Dawn Treader and Prince Caspian, 10, 000 BC and Johnny Depp’s Sweeney Todd.

The talented young lady, Laraib wishes to train other Pakistani women also and hopes for a rising nation in future.