Over 30 killed as Indian bus falls into gorge 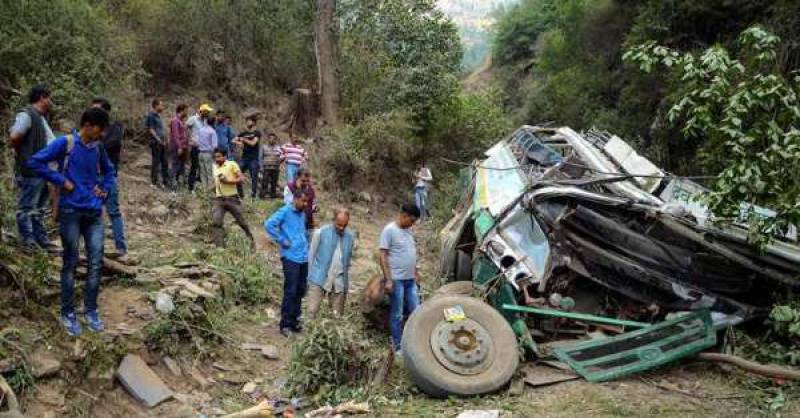 MUMBAI – A bus carrying university workers plunged off a mountain road into a valley in western India on Saturday killing 33 people.

Only one passenger is believed to have survived the accident in Raigad district of Maharashtra state.

Giving out the details of the accident, Raigad guardian minister Ravindra Chavan said that bus fell down into 500-feet deep gorge due to the driver's fault and only one passenger survived the fall.

A total of 12 bodies have been recovered so far from the location, according to ANI news agency.

The rescue operation was still underway.

Maharashtra government announces an ex-gratia of Rs 4 lakh to the kin of those who died after a bus fell down a mountain road in Ambenali Ghat, in Raigad district. Government to also bear the medical expenses of those injured.

The bus was taking staff of Dapoli Agriculture University to the popular hill station of Mahabaleshwar for a picnic. 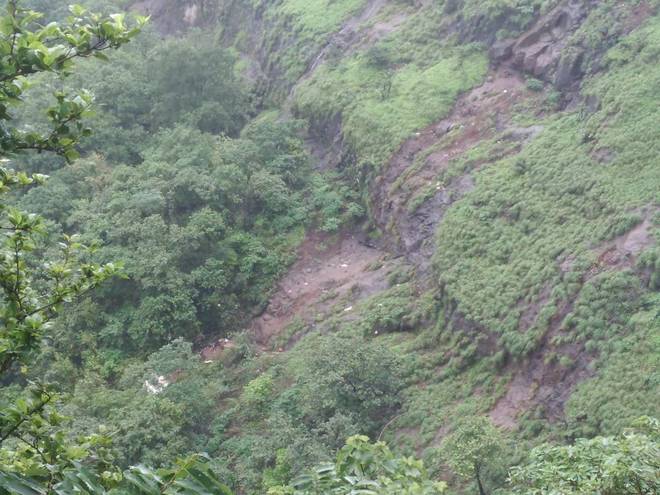 Accidents on India´s notorious roads claim the lives of more than 150,000 people each year. Most accidents are blamed on poor roads, badly-maintained vehicles and reckless driving.

Earlier this month, 48 people were killed and many others badly injured in northern India when an overcrowded bus hurtled into a gorge in the Himalayan foothills.