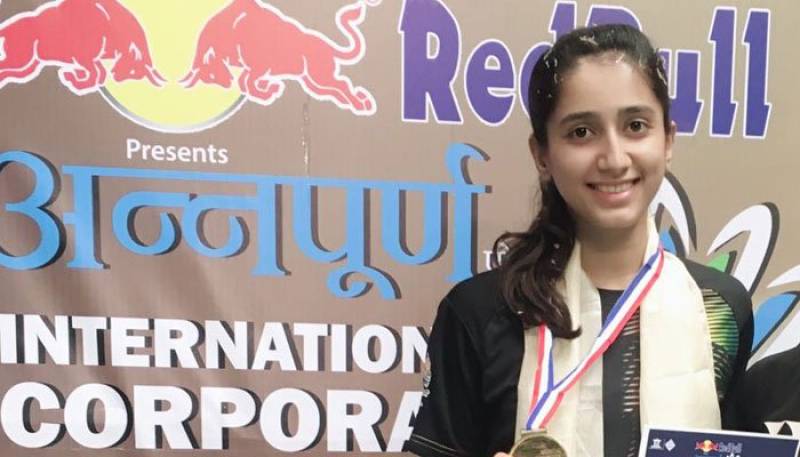 Mahoor Shahzad, Pakistan’s national Badminton Champion participated in the championship. She defeated Rashila Maharajan from Nepal by 21-15 and 21-10 in the final.

teams from India, Bangladesh Pakistan and Nepal participated in this invitational event. According to Pakistan Badminton Federation, the Badminton Asia confederation has also selected Mahoor Shahzad for the Asia Olympic Project (AOP) Program for the preparation of next Olympic games.

It is worth mentioning that Mahoor Shahzad had earlier won the women singles title in Pakistan International Series 2017 held at Islamabad from 9th to 12th November 2017.