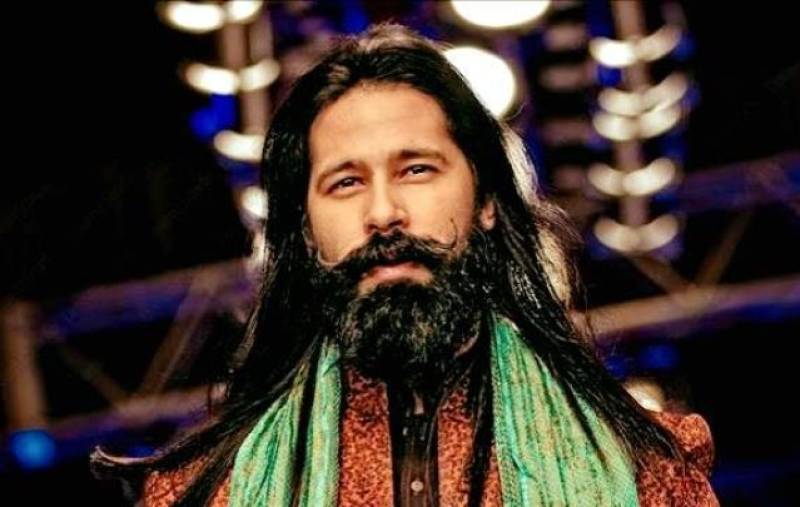 KARACHI - Pakistanis have given their verdict in favour of Imran Khan, whose party has won the majority of seats in the 2018 General Elections.

This time many newcomers and some of the renowned Pakistani celebrities also took part in associating themselves with their favorite political parties including Abrar Ul Haq, Gul-e-Rana, Jawad Ahmed, model Abbas Jafri etc. 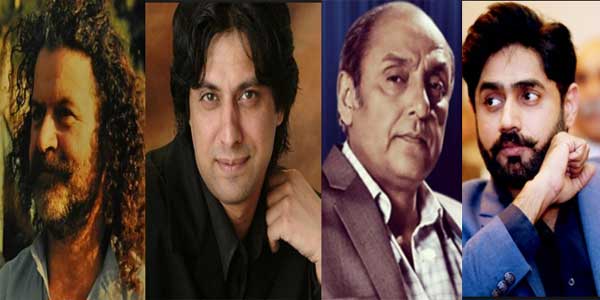 Karachi's famous male model Abbas Jafri had won the seat for PTI form Karachi and yes it shows that if you have potential you can surely achieve the goal with time. According to the ECP website, model Syed Muhammad Abbas Jeffery has won PS-125 with 30, 687 votes. 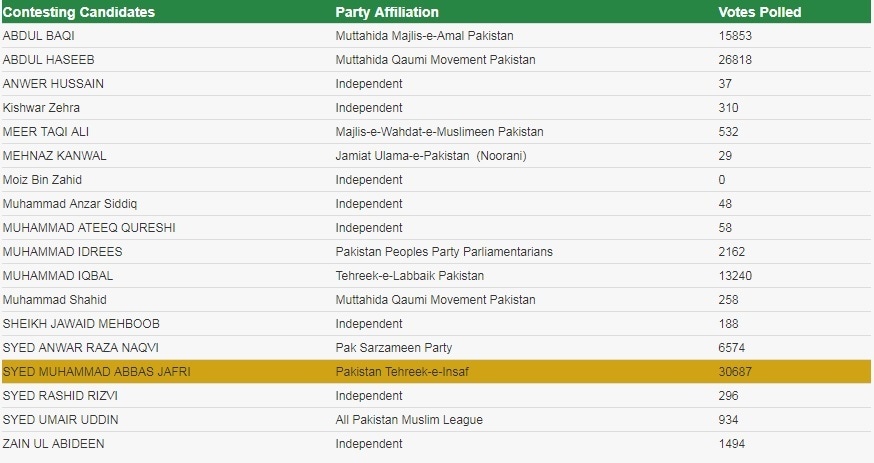 The MQM has lost the provincial assembly seat PS-126 and PS-125 from its home ground Azizabad in  Karachi. The  PTI which has emerged as a major political force has won from both these constituency.

PTI chairman Imran Khan stood victorious in all five National Assembly seats while his party has emerged as the biggest political party in general elections 2018 and Abbas Jafri always admired former captain of Pakistan's cricket team and this was the reason he took a step in politics. 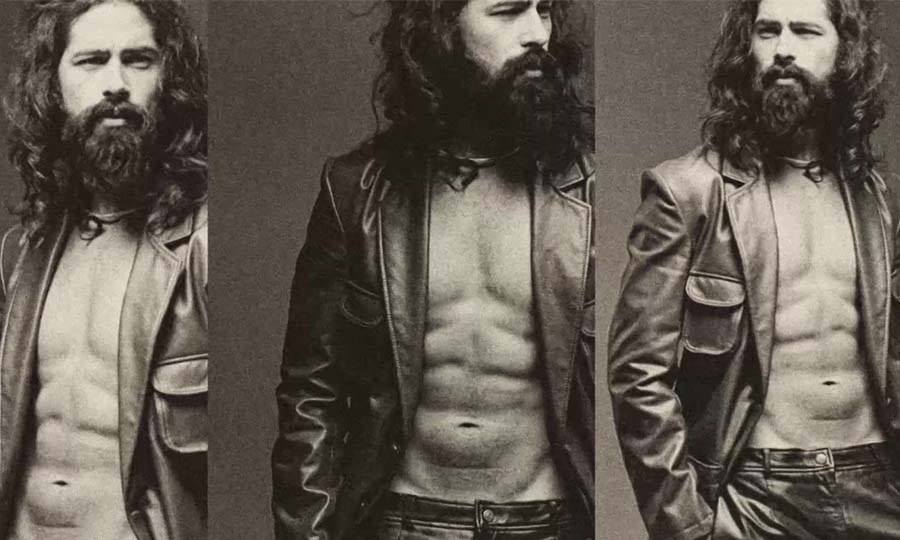 Congratulations Abbas Jafri! We hope you succeed in bringing the change you promised for. #NayaPakistan