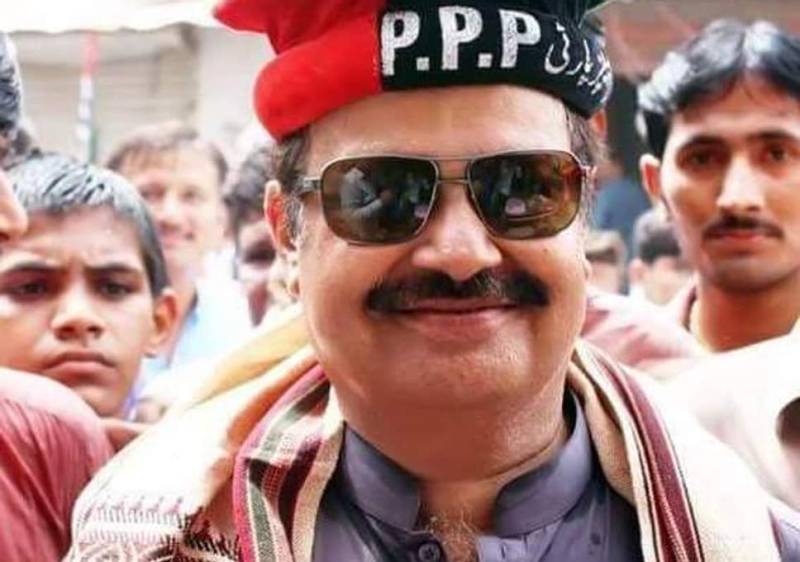 ISLAMABAD - A Pakistan Peoples Party's politician has become the first non-Muslim candidate to win a National Assembly seat, 16 years after non-Muslims got the right to vote and contest on general seats in the country.

He received 1,06,630 votes while his opponent, Arbab Zakaullah of the Grand Democratic Alliance, garnered 87,251 votes.

He was also the first non-Muslim lawmaker to win a general seat in the Sindh Assembly from Tharparkar in 2013. Under PPP’s previous provincial government, he also served as head of the Sindh Assembly’s standing committee on food and a member of various standing committees on law, parliamentary affairs and human rights, minorities’ affairs, energy and transport and mass transit. 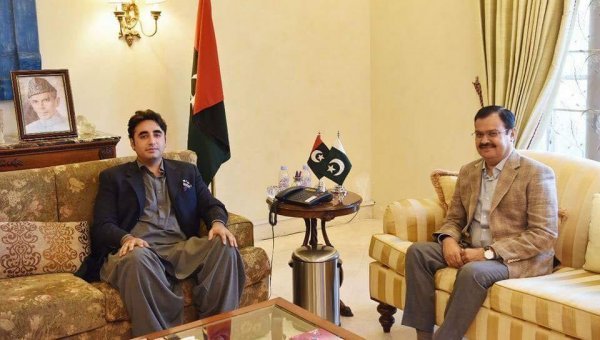 Non-Muslims got the right to vote and contest on general seats of the parliament and provincial assemblies in 2002 after the then president Gen (r) Pervez Musharraf made amendments in the Constitution.

They also have reserved seats in the Senate, national and provincial assemblies. Ten seats are reserved for minorities in the National Assembly, which are allotted to parties on the basis of the number of seats they have in the parliament.

Women and non-Muslims in Pakistan get two opportunities to become a lawmaker: first by contesting elections on 272 general seats from anywhere and after getting the nomination from a party having representation in the National Assembly.

In March this year, PPP’s Krishna Kumari from Tharparkar became the first Hindu woman to be elected to the Senate. She was elected to a reserved seat for women from Sindh.