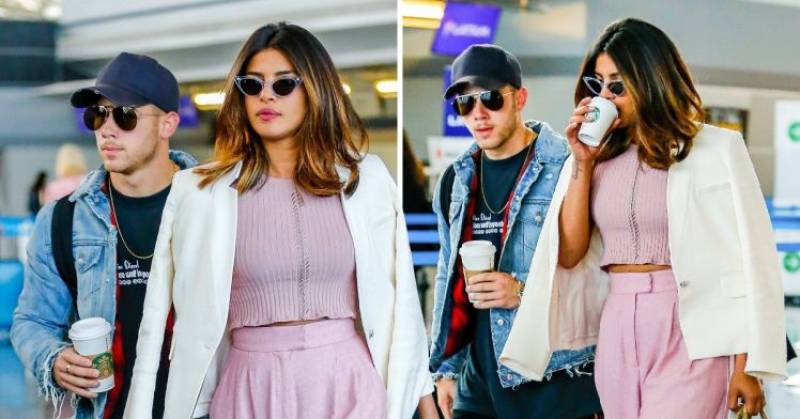 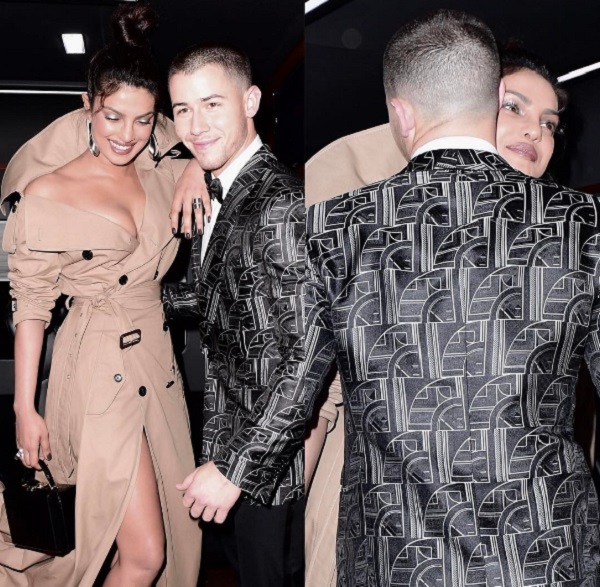 As soon as the news of engagement spread, People started commenting and shared their views regarding this news. Let's go through some of the tweets and reactions of people :

The whole internet is shaking ! Come thru queen @priyankachopra and king @nickjonas

so uh nick jonas is engaged. i hope priyanka knows he eats cheese, but only on pizza and sometimes on a homemade quesadilla because otherwise it smells like feet to him

I'm that rare breed of Priyanka Chopra ~and~ Nick Jonas fan. I loved them both before they loved each other.

The whole internet is shaking ! Come thru queen @priyankachopra and king @nickjonas

Nick Jonas and Priyanka Chopra is life right now! I think he’s so lucky to have her, she’s sooooo amazing!

According to sources, Priyanka and Nick Jonas are also planning a destination wedding in October. Till now the couple has not reacted to this rumored news and are quiet.

Let's see what happens next.  We wish a happy life to both in the future.