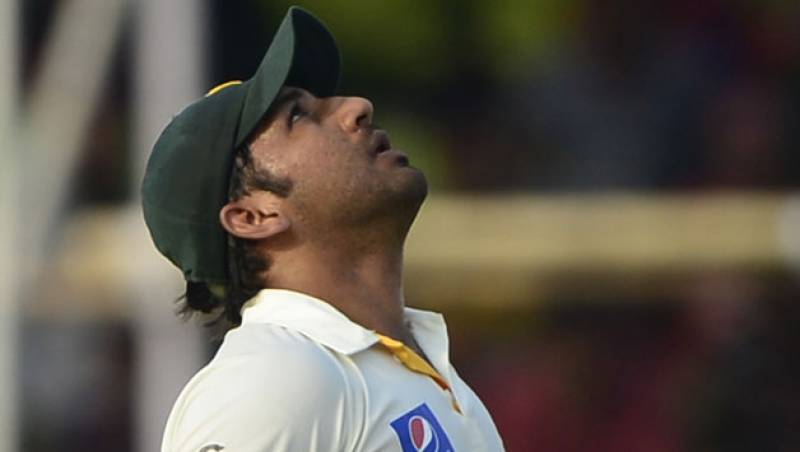 LAHORE – The Pakistan Cricket Board has decided to relieve Sarfaraz Ahmed of Test captaincy, the Geo News reported on Sunday.

The issue of removing Sarfaraz will be taken up at the Pakistan Cricket Board’s (PCB) Cricket Committee meeting in Lahore on August 2, according to the private TV channel.

Masood, who is the skipper of National Bank made 797 runs in 30 innings of 15 Tests with an average of 26.43 while featuring Pakistan national team in Test matches. He was last seen playing for Pakistan in Test series against South Africa where he scored two crunch fifties.

Pakistan are scheduled to play two Tests vs Sri Lanka and two Tests vs Australia later this year, both being part of the World Test Championship.