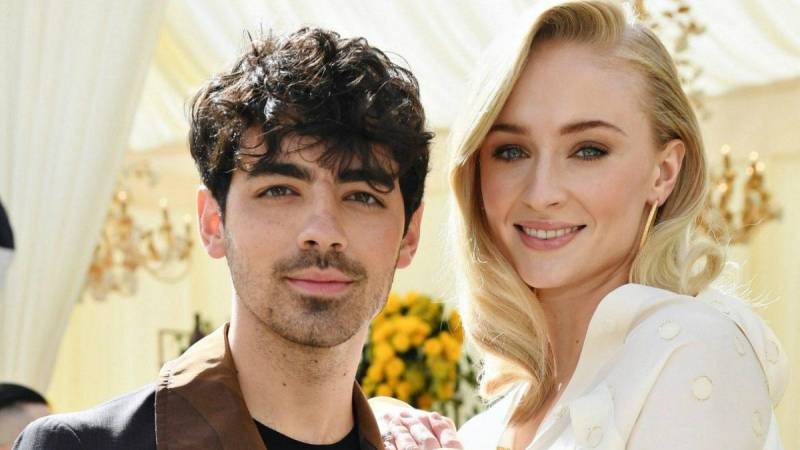 The Queen of the North and her king are now proud parents.

As per TMZ reports, Turner, gave birth July 22 to her first baby, a girl named Willa, in Los Angeles.

The duo's reps confirmed the news to People magazine, saying, "Sophie Turner and Joe Jonas are delighted to announce the birth of their baby."

The couple got hitched last year in two ceremonies - a casual event in Las Vegas and a more lavish ceremony in France.

Congratulations to the new parents.