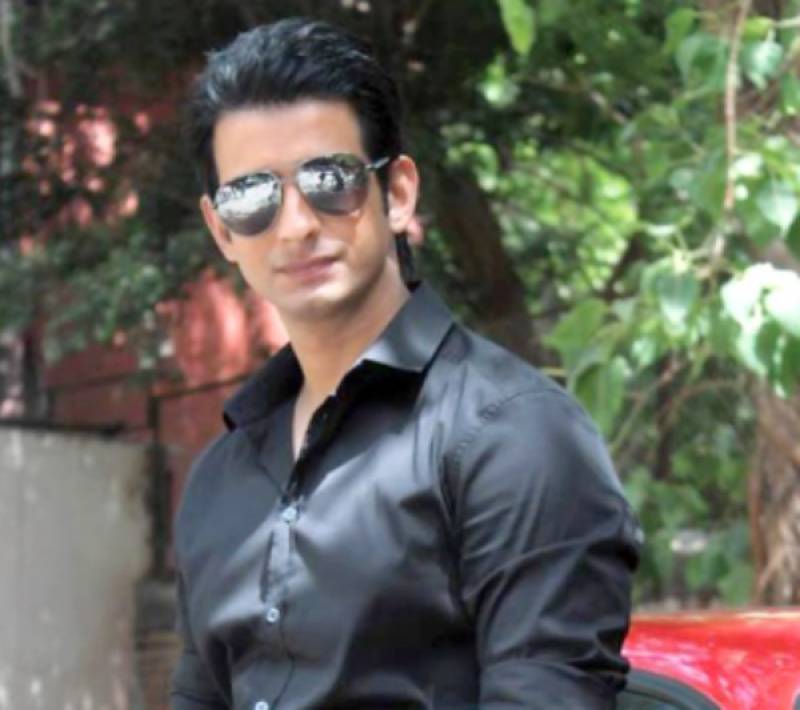 Bollywood actor Sharman Joshi is not a stranger to filmdom but working in the film industry for more than a decade, the actor has slowly yet surely carved a niche for himself by proving his mettle in films like Life... In A Metro and Rang De Basanti.

Celebrating his 42nd birthday today, the star's unique sense of acting and effortless slip into the skin of any character gives him an edge over contemporaries.

Making his debut with the National Award-winning movie Godmother in 1999, Ferrari Ki Sawari was solely Sharman's triumph at the box office it earned INR 140 million in the first three days after its release. Here are some notable works of the talented actor

Life in a Metro

Joshi's portrayal of a common man from Bhilai who comes to Mumbai to realize his dreams but quits his job due to love was equally adored by the movie buffs. Directed by Anurag Basu, this film was critically acclaimed.

Rohit Shetty’s Golmaal established Sharman's impeccable comic timing as he made the character of Laxman come alive. Moreover, the popular comedy film fetched him a nomination in the Filmfare Award for Best Performance in a Comic Role.

Produced by Vidhu Vinod Chopra, this sports drama film's success heavily relied on Sharman's portrayal of a caring father that was praised by everyone.

Rand De Basanti was a league of its own and Rakesh Omprakash Mehra film was chosen as India’s official entry for the Golden Globe Awards and Academy Awards. Sharman played an important role of Shivram Rajguru.

Bollywood heartthrob Varun Dhawan turns a year older today, and is celebrating his birthday with his close friends and ...