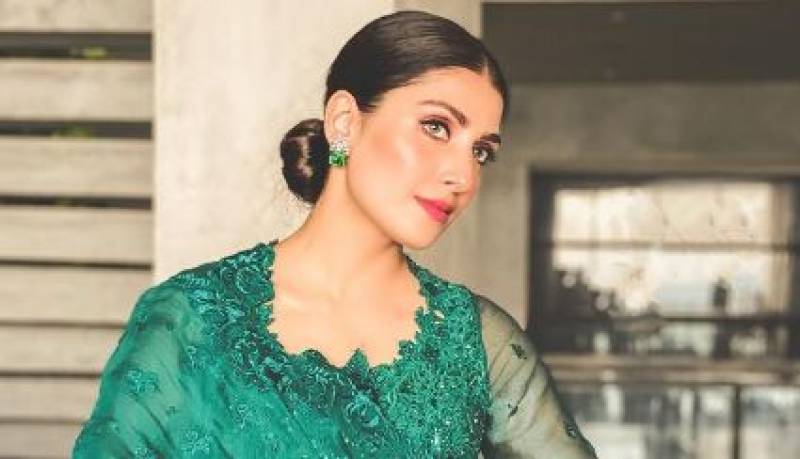 Ayeza Khan is one of the finest actresses of the Pakistan showbiz industry. Currently, she is winning hearts with her drama Chupke Chupke.

The stunner is also the current crown holder of becoming the most followed Pakistani celebrity on Instagram with 8.7 million followers.

Apart from her flawless acting skills and strong onscreen presence, Ayeza has a huge fan following that are die-hard followers of her beauty and style.

The gorgeous actress took to Instagram and uploaded her dance video. In the video, Ayeza Khan can be seen dancing while playing cricket in a scene of drama series Chupke Chupke. The video went viral on the internet as it has crossed two million views.

Recently, an old video from Ayeza Khan's initial drama has surfaced that has the fans talking. The keyboard warriors have begun arguing about her beauty. Since the video is from a very old drama from 2007, the entire tone and makeup looks of Ayeza are pretty contrasting from her today's looks.

Ayeza Khan is the ultimate superwoman in the entertainment fraternity currently, as she juggles her personal and ...