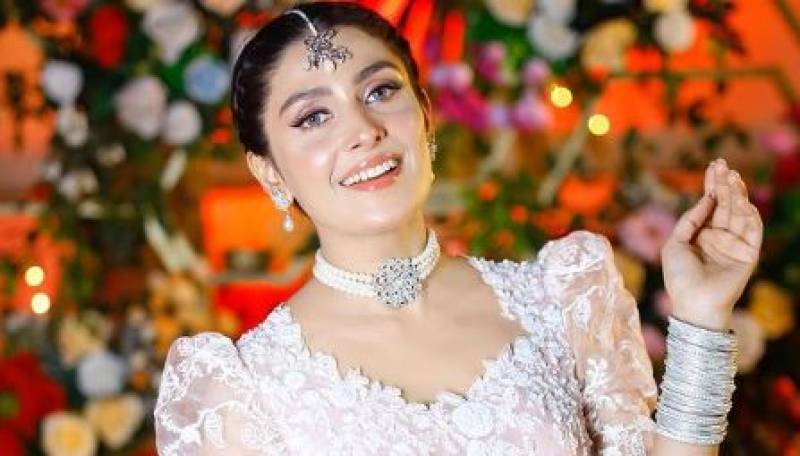 Ayeza Khan is the ultimate superwoman in the entertainment fraternity currently, as she juggles her personal and professional life with utmost grace. Currently, Khan is ruling hearts with her drama Chupke Chupke.

The stunner is also the current crown holder of becoming the most followed Pakistani celebrity on Instagram with 8.7 million followers.

Apart from her flawless acting skills and strong onscreen presence, Ayeza has a huge fan following that are die-hard followers of her beauty and style.

Recently, an old video from Ayeza Khan's initial drama has surfaced that has the fans talking. The keyboard warriors have begun arguing about her beauty. Since the video is from a very old drama from 2007, the entire tone and makeup looks of Ayeza are pretty contrasting from her today's looks.

With years the Meray Paas Tum Ho star has groomed her self but netizens claim this is all because of cosmetics, whitening and fairness creams. Others claim that she was still pretty despite the darker tone of face or makeup. 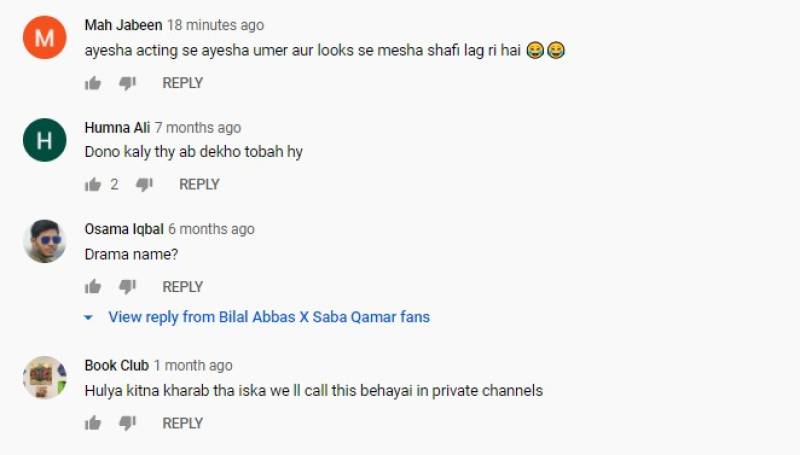 On the work front, Khan's drama Chupke Chupke has been loved by the fans.