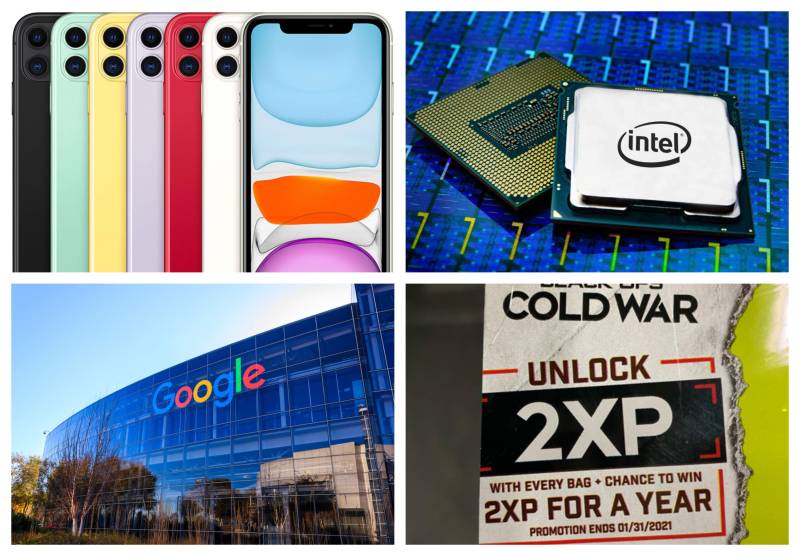 A new week needs a new dose. Below you can find the top 5 developments in the realm of Gaming and Technology in the past week. 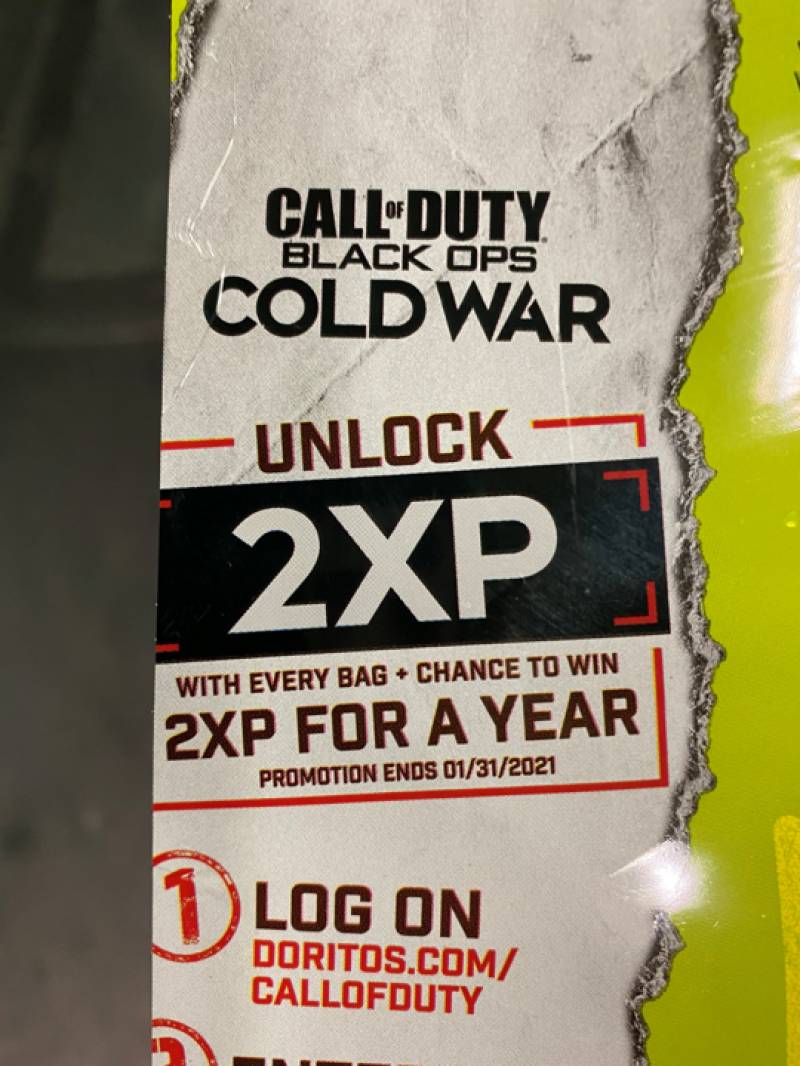 With the recent success of Call of Duty Warzone, gaming fans of the franchise have been impatiently waiting for the next title in the series. As suggested by previous release cycles, the next Call Of Duty will belong to the Black Ops Franchise. Many had speculated that the next title would be called Back Ops Cold War, and it now seems to be confirmed thanks to leaked promotional materials from Doritos. Activision has still not confirmed the game or any release date so far. 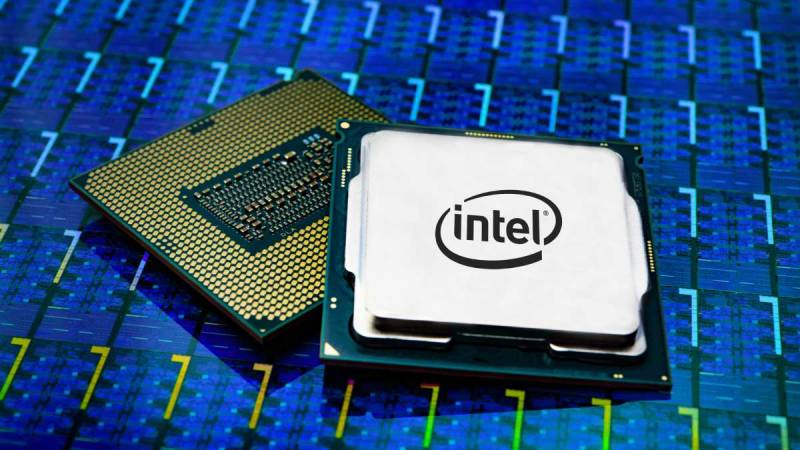 Things have not been going well for Intel recently. Last week the company revealed that their transition to the 7nm process will be delayed by at least another 6 months. Investors did not respond kindly to this news, and Intel stock dropped more than 16 percent on Friday. Intel has now put Dr. Ann Kelleher in charge of the 7nm process, and current Chief Engineering Officer Dr. Murthy Renduchintala will be leaving the company. The change while necessary seems too little too late. 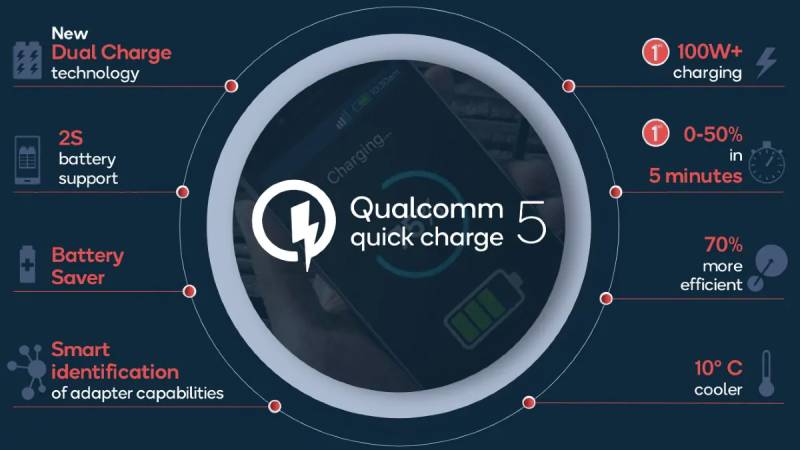 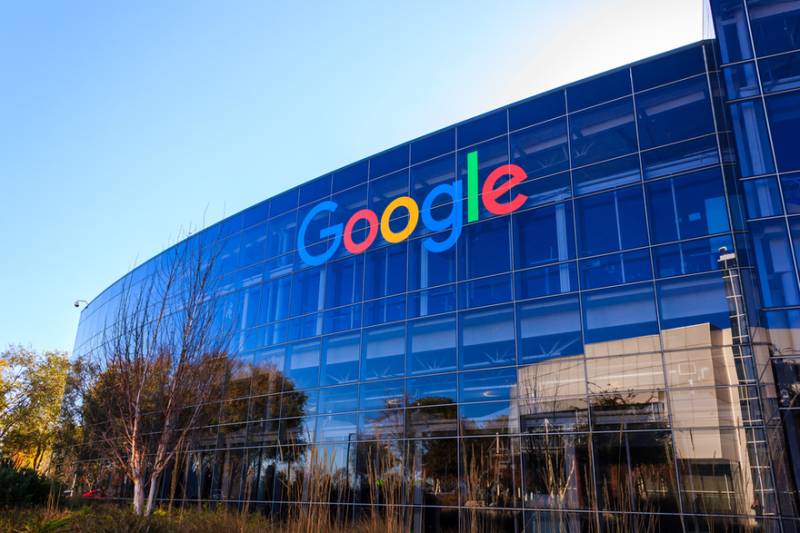 According to The Wall Street Journal, Sundar Pichai, CEO of Google’s parent company Alphabet, has allowed Googles employees to work from home till July of next year. The company has a total work force of 200,000 permanent and contractual employees. This seems to be in line with other tech firms who have recently adopted similar remote working policies. Google has reopened some of its offices, but employees can choose if they want to work remotely or return to physical offices. 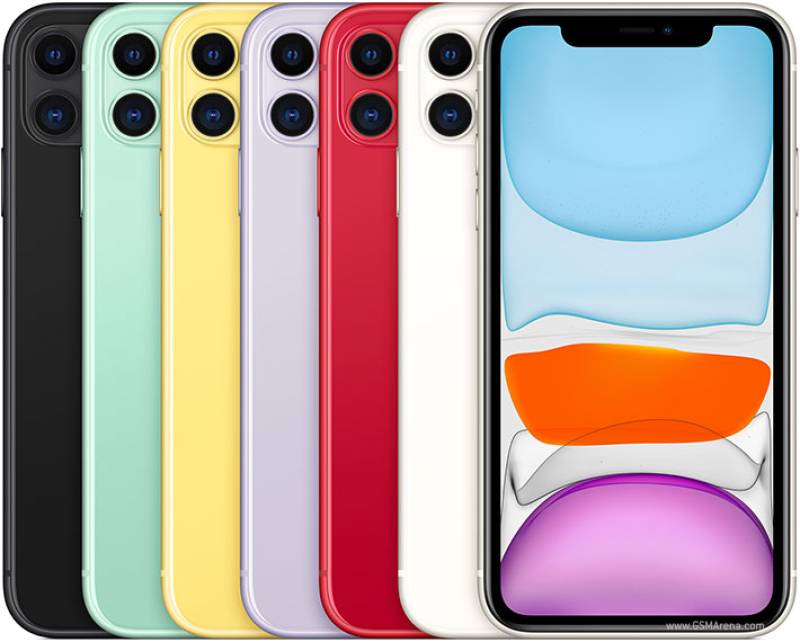 Apple manufacturer Foxconn has started producing iPhone 11 units in a factory in Chennai, India. Less premium models have been produced in India since 2017, but this will be the first time an Apple Flagship will be manufactured in the country. India was the second biggest smartphone manufacturing country in 2019, and Apple seems to be planning to increase production in the country, so its dependency on China decreases. The move will also allow Apple to avoid India’s 20 percent import duty which is imposed on all smartphones and electronics.