How many litres of petrol can you buy for the average salary in Pakistan and around the world? 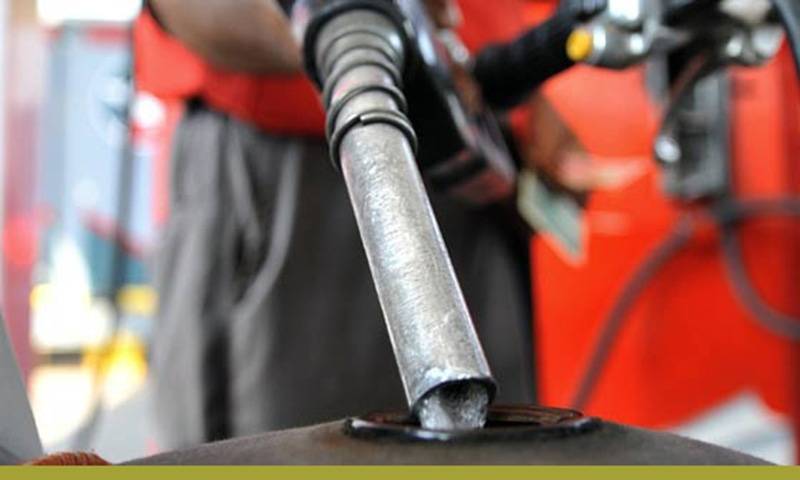 The coronavirus has killed thousands of people around the world, devastated the economies of major countries, left them jobless, and made the future look even more dangerous.

In this whole situation, how many litres of petrol can an ordinary Pakistani and other Asia-Pacific citizens buy from their monthly salary? You can estimate this report.

Petrol fluctuation remained dominated in the world market, just like last year, we gathered data about petrol prices in the first half of the year.

Petrol Index 2020: who can fill up the biggest amount of petrol in the APAC region?

(click the arrows to see data from the remaining 15 countries)

How many litres of petrol can you buy with one salary in Asia-Pacific region?

In Pakistan, according to the Pakistan Bureau of Statistics latest data, the average salary amounts to Rs 34,885. It means that an average Pakistani can buy 351 litres of petrol with their pay (12th place). Pakistanis were outrun by Indians (434 litres) and Vietnamese (582 litres).

Only Malaysians can enjoy the cheapest petrol in the APAC region — the average petrol price in this country, converted from ringgit to American dollars is 38 cents. Hongkongers pay the highest price — $2.22.

We contrasted the average prices of petrol in the first half of the year 2020 with the latest data on average salaries. For the second year in a row, Australians can boast the best petrol price to an average salary ratio in the APAC countries.

Malaysia placed second — the average pay in this country allows its citizens to buy 2,135 litres of petrol. New Zealand completes the podium with 2,082 litres.

Indonesia, Sri Lanka, and Cambodia took the last three places. The average salary in these countries is worth 314, 300, and 250 litres respectively.

(Hover over the country to see the information)

In the world ranking, top positions are taken by Persian Gulf countries. In Saudi Arabia, Qatar, and Kuwait, you could buy from 5,112 to 8210 litres of petrol for the average pay. It is worth noting that Kuwaitis can afford 139 litres less than last year. On the other hand, in 2020 Saudis and Qataris can buy around 4933 and 1603 litres more.

The worst situation was noted in Cuba where the average salary is equal to the price of only 28 litres (an increase of 2 litres). Despite the fact that Tajikistan and Zambia accompany Cuba in the lower part of the ranking, their citizens can afford even seven times more petrol than Cubans (151 and 219 litres respectively).