Pakistan, West Indies to battle for Champions Trophy in Zimbabwe 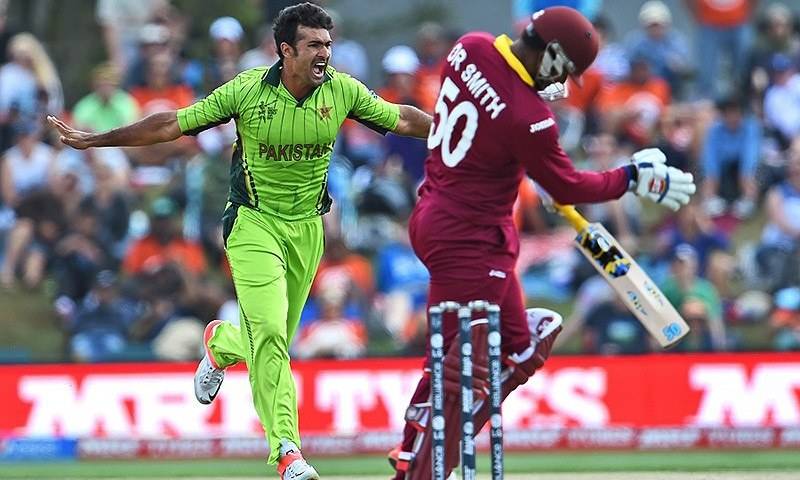 LAHORE (Web Desk) - West Indies will take part in a tri-series in Zimbabwe in August-September along with the hosts and Pakistan, the WICB has confirmed.

It means there could be a straight contest between the two visiting sides for the eighth and last Champions Trophy spot, although the PCB and Zimbabwe Cricket are yet to confirm the scheduling of the series.

West Indies and Pakistan are currently ranked eighth and ninth in the ICC ODI rankings, with only a point separating them. Only the top-seven sides as on September 30, apart from hosts England, will make it to the 2017 Champions Trophy.

Bangladesh are ranked seventh and their recent win against India has given them a reasonably comfortable five-point lead over West Indies, with a three-match home series against South Africa to follow in July. 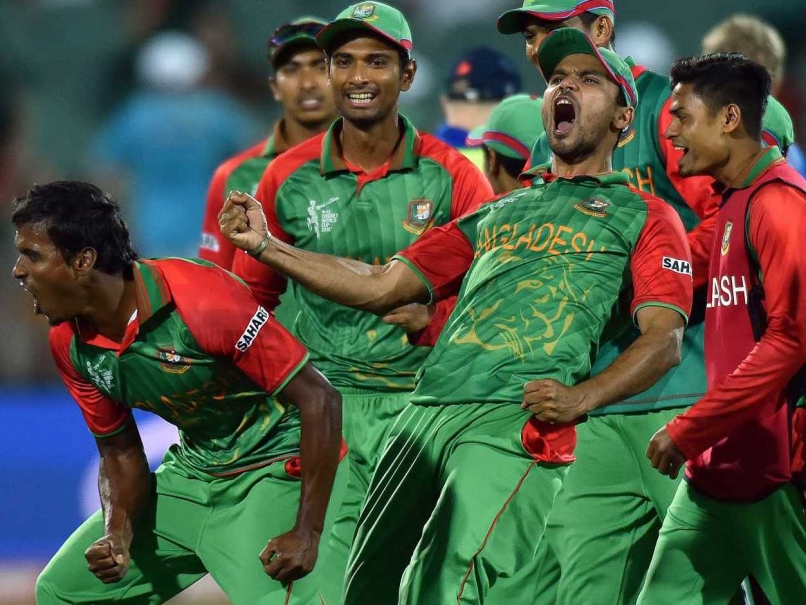 Pakistan have five ODIs against Sri Lanka in July but the Zimbabwe tri-series will be the only time West Indies play one-day cricket before the Champions Trophy cut-off date. The Caribbean side has not played any ODIs since the World Cup.

The Champions Trophy will be played from June 1-19 in England and Wales, and the host country (England), plus the next seven highest-ranked ODI sides will participate in the event.

West Indies currently sit at the eighth spot in the ICC's ODI team rankings with 88 points. Pakistan are ninth on 87 points.

Pakistan's prospects of leapfrogging the West Indies are bright because they will play an ODI series against Sri Lanka in July and Zimbabwe in August. Barring a disastrous result in both the series, Azhar Ali's side could yet make it to the Champions Trophy. 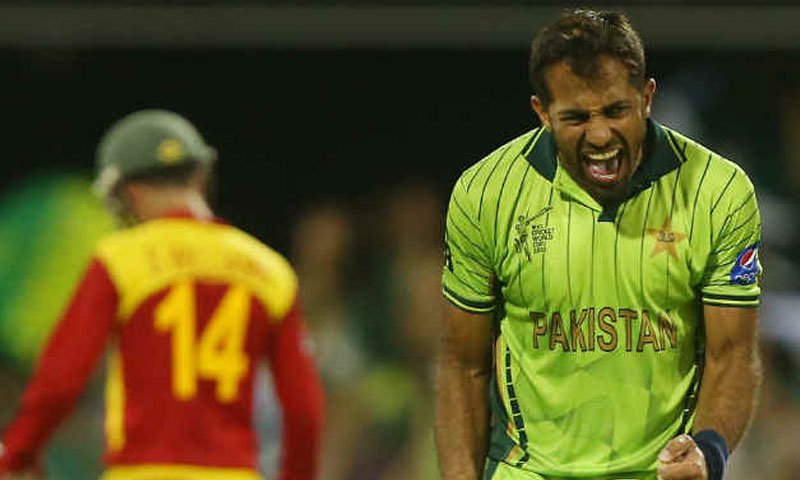 It would be the second successive year Zimbabwe had hosted a one-day tri-series, after Australia and South Africa visited last September.