Banks likely to run out of currency notes before Eid 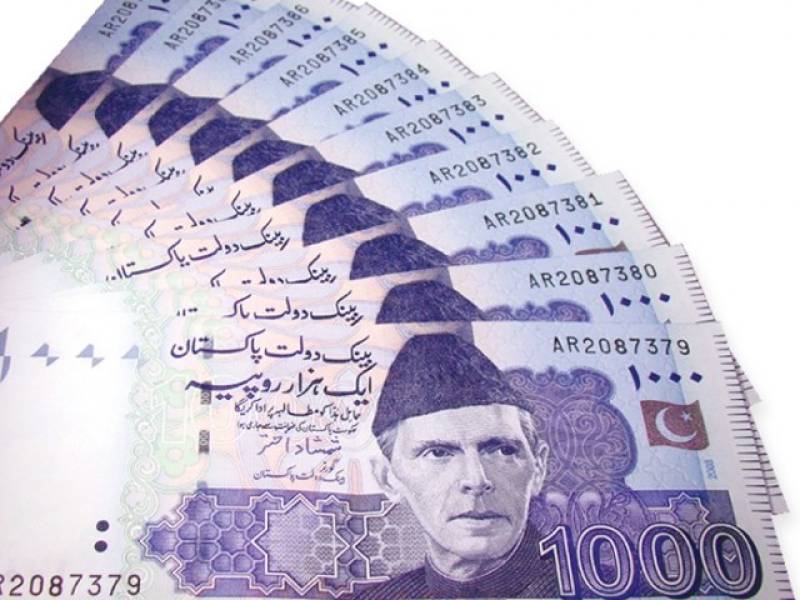 KARACHI (Web Desk) - Banks are running out of currency notes, as the public is withdrawing huge amounts for shopping ahead of Eid-ul-Fitr.

According to the Urdu daily Ummat, the State Bank recently released over Rs. 81 billion to meet banks' demand of currency in all major cities of the country.

Some observers also believe that the surge in withdrawals may also have been occasioned by the end of Fiscal Year 2015-16 on June 30 after which the government will begin deducting withholding tax.