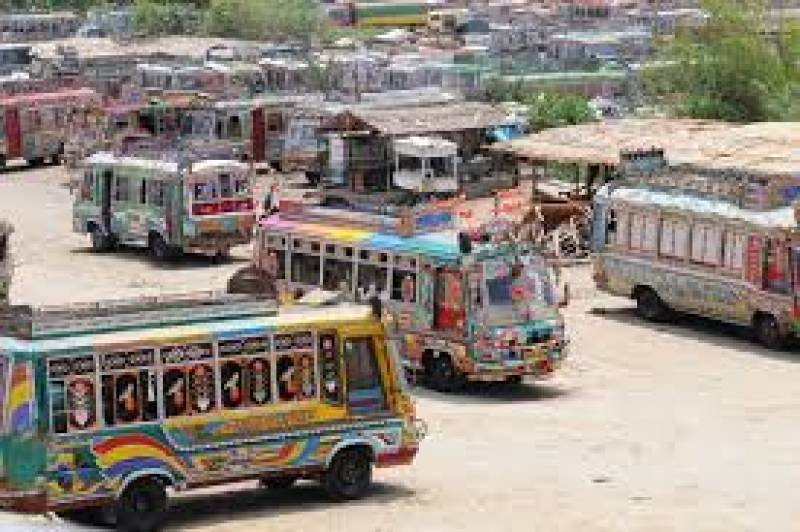 According to media reports, 15 percent raise has been made in the fares for inter-provincial transport service.

The hike in the fares came after federal government had announced to increase the prices of petroleum products with immediate effect after which the fare from Peshawar to Islamabad and Rawalpindi has been increased from Rs300 to Rs400.