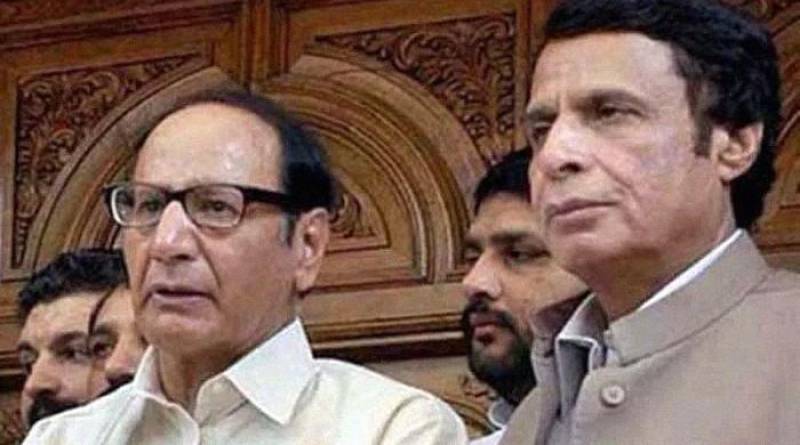 LAHORE - Pakistan Muslim League-Quaid (PML-Q) has decided not to attend Prime Minister Imran Khan’s dinner to be hosted for party members and allies.

According to PML-Q spokesperson, the party leadership took the decision due to busy schedule of party leaders. He, however, clarified that his party will vote for the government during the budget approval process.

It is pertinent to mention here that Prime Minister Imran Khan has decided to host a dinner in order to remove their reservations of its allies and party members and also hold consultations regarding approval of budget 2020-21.