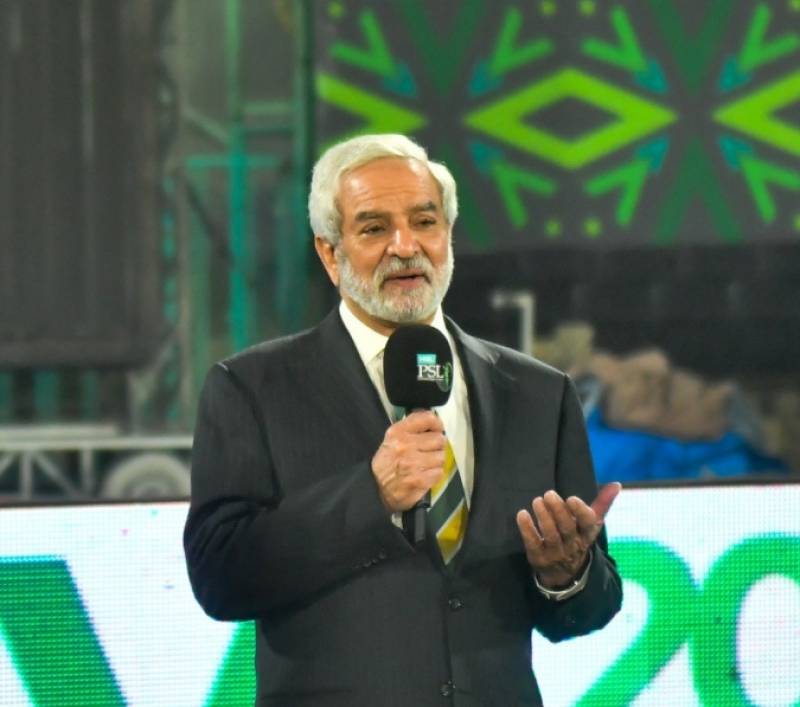 Pakistan Cricket Board (PCB) Chairman Ehsan Mani has assured passionate cricket supporters that the next edition of Pakistan Super League 7 will be staged in Pakistan and in front of spectators.

Mani made the resolve at the culmination of the sixth edition of the PSL, which was held without the fans except some matches.

The 14 Karachi-leg matches in February/March earlier this year at the National Stadium were held in front of crowds, but the remaining 20 matches in Abu Dhabi were staged in front of an empty Sheikh Zayed Cricket Stadium as per the UAE government instructions and policies around sport events during these Covid-19 times.

Abu Dhabi also brought a change to the fortunes of Multan Sultan, who completed a fairy-tale run when they came back from fifth position after the Karachi-leg to beat three-time finalists and 2017 champions Peshawar Zalmi by 47 runs.

PCB Chairman Ehsan Mani in a statement said: “Fans are the essence and spirit of any sport. Without them, no event can be completely successful. The presence of the fans was missed by the PCB, players and all commercial partners, but the remaining 20 matches in Abu Dhabi were staged in unusual times and difficult circumstances.

“I assure the passionate Pakistan cricket supporters that the next edition of HBL Pakistan Super League in 2022 will be staged in Pakistan and in front of our people. Planning for next year’s event will start as early as July and by the final quarter of the year, I am hopeful that we may be able to share complete details with our fans so that they can start planning to attend the gathering of some of the most accomplished cricketers at one of the most followed cricket league tournaments.

He recalled that it was the fans’ overwhelming enthusiasm and support during the remaining eight PSL fourth edition matches in 2019 that showcased a positive image of Pakistan.

“This was a catalyst for the PCB to convince Sri Lanka and Bangladesh to play Test matches in Pakistan for the first time in over a decade, followed by hosting the entire HBL PSL 2020 in Pakistan,” he added.

Mani expressed happiness that fans continued to support the players despite being unable to attend the matches in Abu Dhabi.

Underdogs Multan Sultans defeated the favourite Peshawar Zalmi in the final of the sixth edition of the Pakistan Super ...