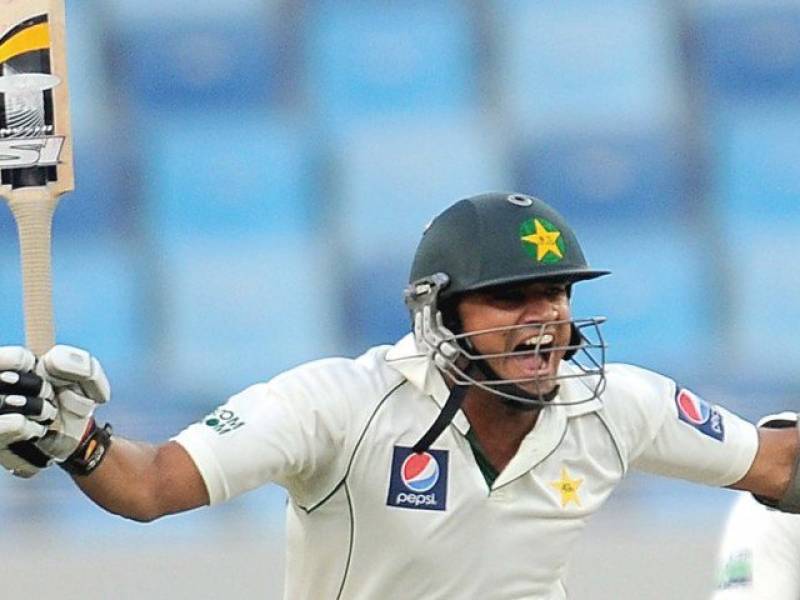 The decision was made in a high level meeting chaired by PCB Chief Shaharyar Khan. The final approval would be given by the governing board of PCB on Tuesday.

Azhar Ali, who has represented Pakistan in 39 test and 14 ODI matches, will also serve as the vice captain of test cricket team.

He maintains as best score of 157 runs in test cricket and has to score the maiden century in ODI however (Best: 96 runs).