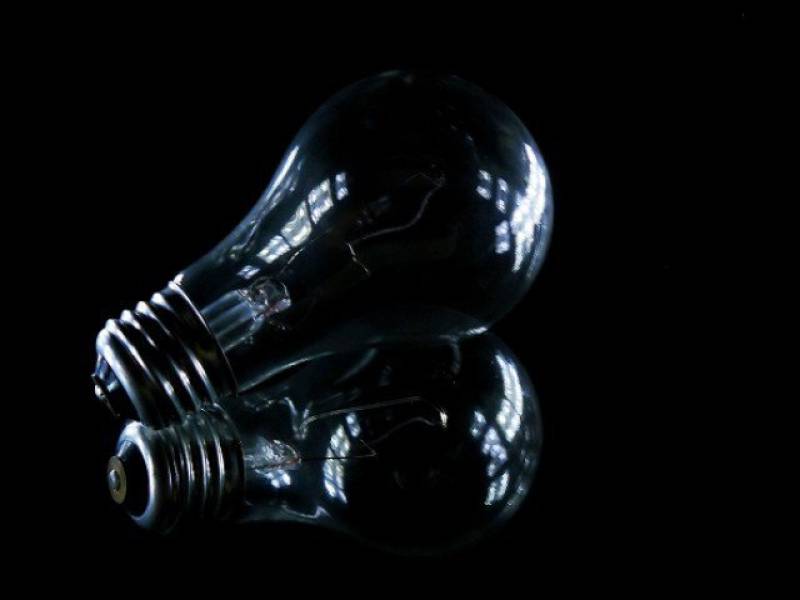 LAHORE (Staff Report) - Pakistan joined other 172 countries to observe the world earth hour by switching off all unnecessary lights during 20:30 to 21:30 PST on Saturday.

The event was arranged on the call of WWF-Pakistan and aimed to preserve the natural environment of the earth.

“Use Your Power to Change Climate Change is the theme for this year’s Earth Hour which gives a strong message to reduce our carbon footprint and mitigate climate change so that the intensity of extreme weathering events can be reduced to a significant level," he said.

Earth Hour received a overwhelming support from the Federal and Provincial Governments as well.