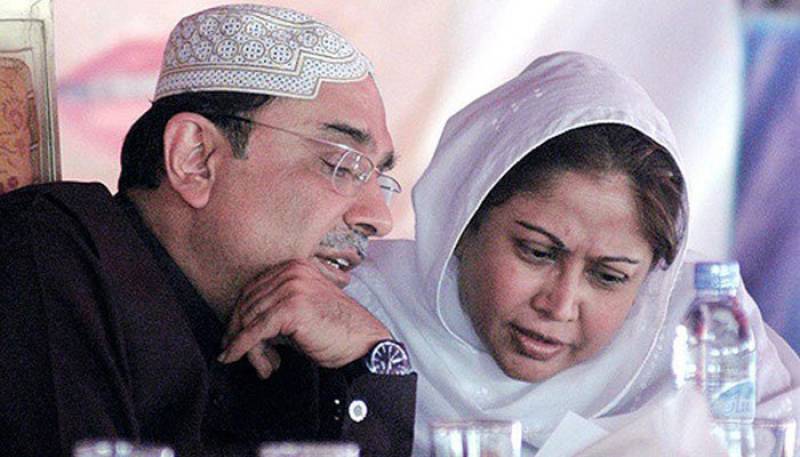 The two-member bench, consisting of Justice Amir Farooq and Justice Mohsin Akhtar Kiani, heard the pre-arrest bail pleas, filed by the PPP leadership whereas during proceedings Asif Ali Zardari and his sister Faryal Talpur were present in the court. The bench after listening to the parties granted the bail.

It is pertinent to mention that Asif Ali Zardari and Faryal Talpur Wednesday filed a pre-arrest bail plea stating that they feared arrest by the NAB as they were summoned by the corruption watchdog in multiple and undisclosed inquiries being carried out against them.

The applicants feared that they might be arrested by the NAB and pleaded the court for granting pre-arrest bail until the trial was completed.

The applicants had made NAB high officials, respondents in the application.