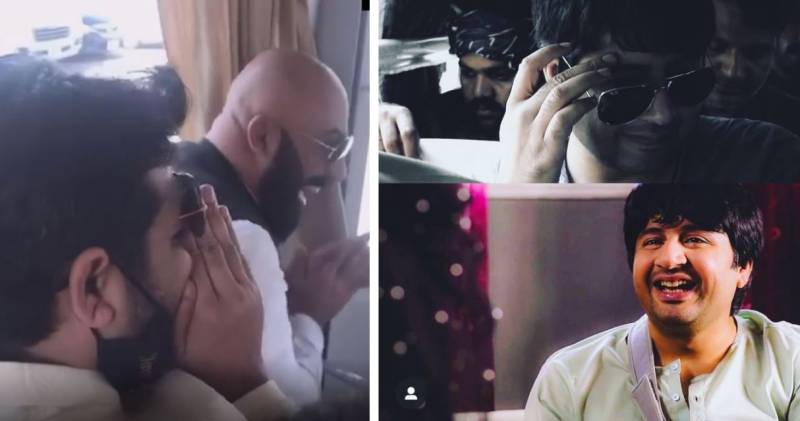 Famous for her role of mentally impaired Bhola in Ranjha Ranjha Kardi, Ashraf proves that he can mimic anybody, even an air hostess. In the viral video, the 31-year-old while traveling with his co-actors in a bus imitates an in-flight air hostess.

The mimicry of the Gul-e-Rana actor is receiving huge applause on social media.

Ashraf has gained immense love and appreciation within a very short span of time with his killing acting skills. He started his career in 2011 with supporting roles and kept on inspiring with his finest performances.

Since award season is just around the corner, it’s high time to appreciate artists who have delivered quality ...

Besides the acting, Ashraf is known for his writing expertise. Drama Tabeer marked his debut as a writer in the industry. The recently aired Mushk was also written by him.