Lawyers save Ayyan Ali from hassle 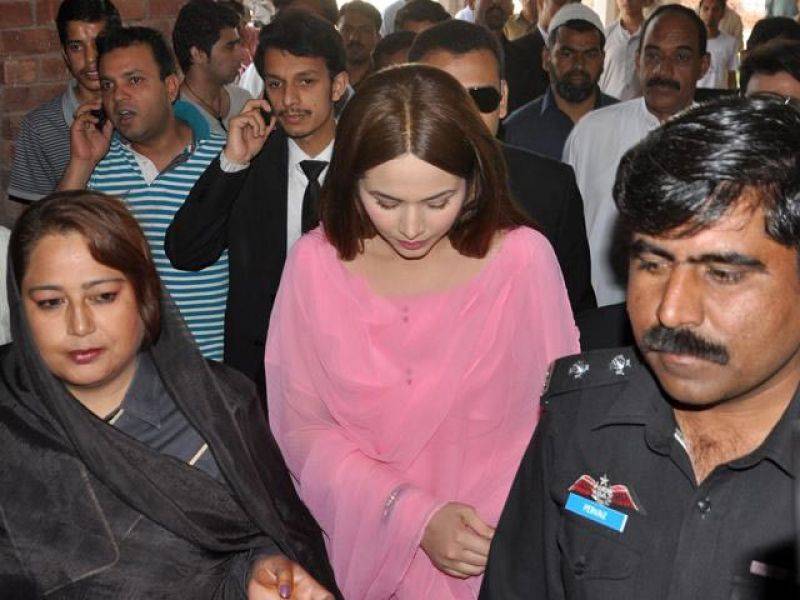 RAWALPINDI (Staff Report) - As the legal community is on strike across Punjab following the Daska incident, supermodel Ayyan Ali was not presented in the court on Thursday in a currency smuggling case.

The authorities did not present Ayyan in the court as lawyers from both the sides were on strike following the Daska incident in which two lawyers including Daska Bar president were killed.

The court also postponed the proceedings on to Ayyan's bail plea and the petition seeking registration of a money laundering case against the model.

The court will resume hearing on June 1.

Ayyan Ali was arrested by the customs officials at Benazir Bhutto International Airport while attempting to smuggle $500,000 to Dubai. She is currently jailed in Adiala Jail of Rawalpindi.