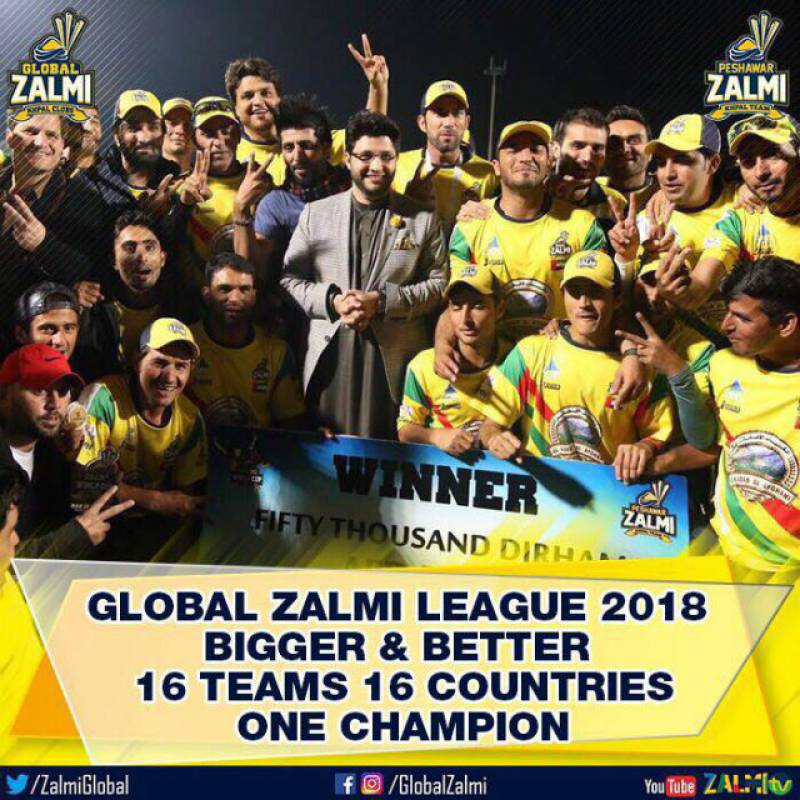 LAHORE - PSL Champions Peshawar Zalmi has come up with yet another initiative to organise its own Global Zalmi Super League next year.

The PSL franchise held Zalmi World Cup before the second edition of Pakistan Super League in the United Arab Emirates and now Global Zalmi League will be held before PSL 3. Peshawar Zalmi is the only franchise-based Pakistan team in any sports which has global fans base for the clubs and the team over 25 countries. Additionally 16 participants teams of Global Zalmi League will also consist of Zalmi fans from around the globe. 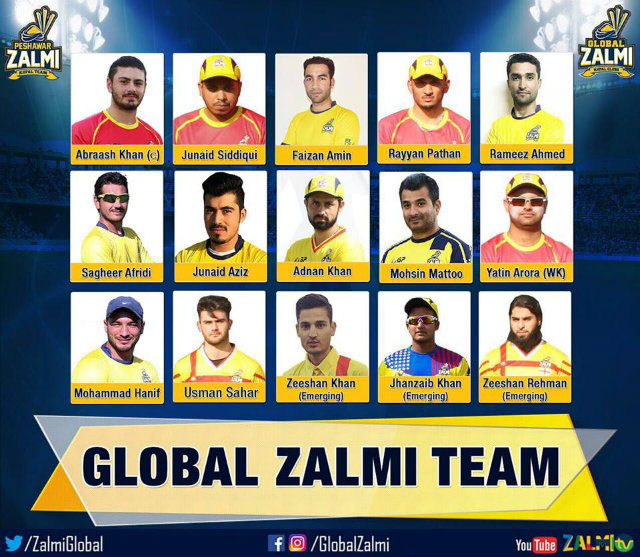 Peshawar Zalmi also announced Global Zalmi team which is selected from last year Zalmi World Cup held in the United Arab Emirates. The team consists of young players from across the globe which had participated in the major event of Global Zalmi.

Abraash Khan from Canada Zalmi has been appointed as the captain of the Global Zalmi team. The team is a mixture of highly skilled batsmen and top class all rounders equally supported by spin bowlers. And here is the full team of Zalmi Global. 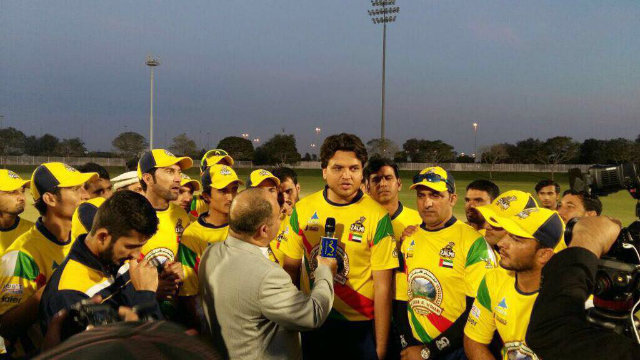 Full schedule and other details about Zalmi Super League will be announced in January 2018.