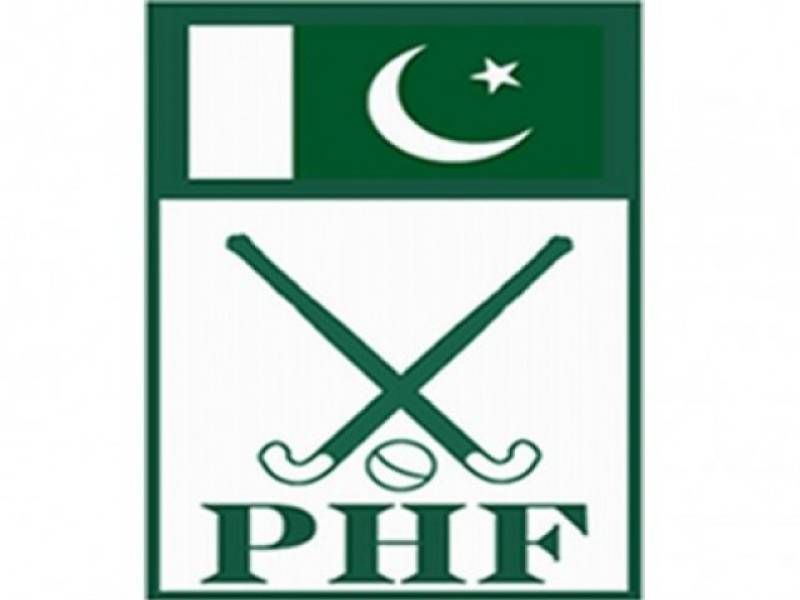 LAHORE - The executive board of Pakistan Hockey Federation unanimously approved the appointment of Muhammad Asif Bajwa as the Secretary PHF during its meeting here on Monday at the National Hockey Stadium.

President PHF Brig (Retd) Khalid Sajjad Khokhar presided over the meeting, which was attended by the secretaries of hockey associations of all four provinces, General Manager Pakistan Women's Hockey Tanzeela Amir Cheema and other honourable executive board members.

After the executive board meeting, the PHF secretary, while addressing a news conference, unfolded an ambitious plan for revival of the game.

"Our first and foremost duty is to stabilise federation's affairs to evolve a system for lifting the game out of the current crisis in which we are struggling at the international level," he said.

Bajwa said for the restoration of Pakistan Hockey, all provinces would work together and lay special emphasis on the revival of club hockey, which forms the basis of the game. Bajwa said the PHF has decided to take all the stakeholders of the game into confidence for the betterment of the game.

He called upon all former masters and Olympians of the game to lend support to the PHF by assembling under the banner of the PHF for achieving a collective cause of the revival of hockey which is a dying sport in the present scenario.

He urged all former Olympians to set aside their differences and to stop their criticism to help in re-establishing country's status in the game.

"It is high time to come forward to launch a rare guard action to infuse a new life into hockey in which we were a force to reckon with in the past by possessing all the major hockey titles of the world," said Bajwa.

He said the board and president PHF have decided that the details of the federation accounts will be displayed on the PHF website quarterly to bring in order a system to introduce transparency in PHF on spending funds on hockey activities.

"It is the most sorry situation our hockey is going through as critics are talking about the financial matters of the PHF rather putting up useful suggestions for revival and betterment of the game," said PHF official.

He said it is very imperative for the revival of the game to organise national hockey events on a regular basis.

"National Hockey Championship will be held after Eid and we will soon be announcing the programme of our national hockey events," he added.

He said that another important item on the agenda of the PHF is to organise professional hockey league in the country this year.

"We will soon start discussions with different quarters to launch our league which will give a new identity to our hockey besides creating the opportunity for home players to gain much needed high profile international hockey exposure and experience," he said.

Bajwa said the PHF has set various goals for a revival of the game and the first objective is help the national side to find a place among top ten teams of the world than in the next phase efforts will be made that it can finish among those top four teams of the world.

Answering a question he said it was a big mistake when we missed the FIH Pro League as it led to a heavy fine imposed by games ruling body, the International Hockey Federation.

"We will see how this matter can be resolved, we would like to talk to FIH President Narinder Batra in this regard," the secretary PHF said.

Regarding carrying out accountability in the PHF, Asif Bajwa made it clear that the national institutions assigned to do the job of accountability are free in the country and they can do their job in the PHF if required. "And those who have committed wrong-doings and financial bungling in the PHF can be held responsible and brought to justice," he said.