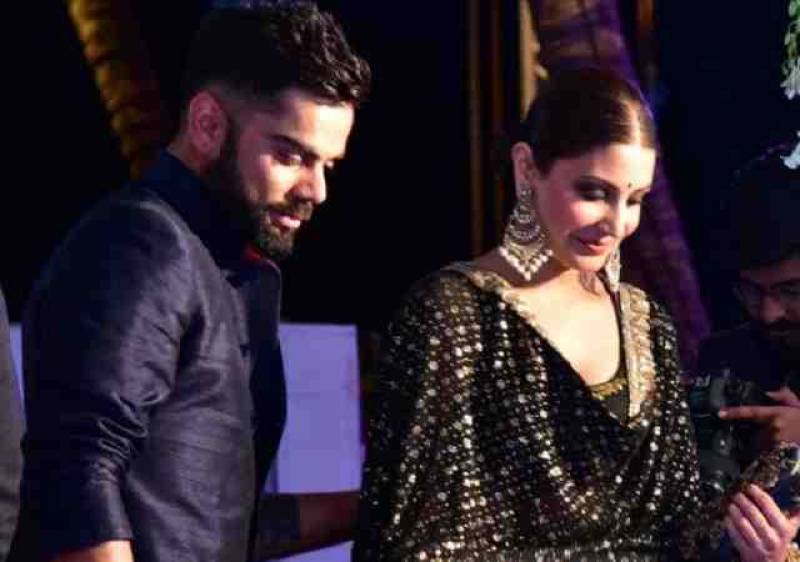 Indian cricket team captain Virat Kohli had a fun time at his former teammate Zaheer Khan’s reception as he was seen dancing with girlfriend and Bollywood actress Anushka Sharma during the event.

Can’t keep our eyes off #Virushka. @imVkohli and @AnushkaSharma dance in full swing at @ImZaheer and #SagarikaGhatge’s reception. pic.twitter.com/OArfEZvE6q

Others, who have attended the event including Sachin Tendulkar, Suresh Raina, Yuvraj Singh and Virender Sehwag also joined the celebrations at Zaheer-Sagarika's reception. The wives of Suresh and Yuvraj, Priyanka Chaudhary and Hazel Keech, were also present at the function.

Earlier, Zaheer and another Indian pacer Bhuvneshwar Kumar tied the knot on the same day as wishes poured in from all corners for the bowling duo.

Zaheer retired from international cricket in 2015, having played 92 Tests with 311 wickets. He took 282 ODI wickets in 200 matches. He also played 17 Twenty20 Internationals for India.