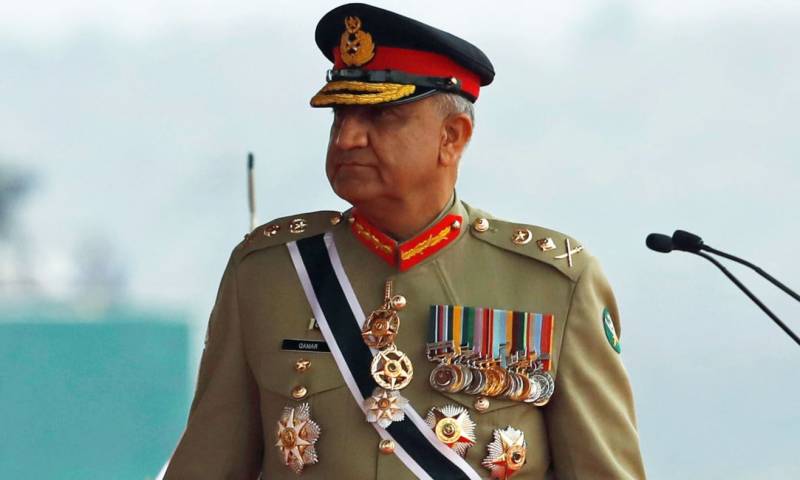 General Bajwa’s original three-year tenure was set to expire on Thursday at midnight.

The verdict was announced by a three-member bench of the apex court, headed by Chief Justice Asif Saeed Khan Khosa, and comprising Justice Mazhar Alam Khan Miankhel and Justice Mansoor Ali Shah. During the hearing, the apex court directed the government to present a new summary for the extension in the top military commander’s service.

The government withdrew the August 19 order after the top court’s observations in the case and issued a fresh notification that was also rejected by the court.

Khan’s legal team appears to have made procedural mistakes on its extension application in August. Under present laws, Khan did not have the authority keep Bajwa for another term.

Following the unprecedented action by the apex court, Khan on Wednesday chaired an emergency Cabinet meeting along with the top general to discuss the legal implications of the Supreme Court’s ruling.

Farogh Naseem, who resigned from his post as law minister on Tuesday to pursue the case, represented Gen Bajwa in the court.

The petition against the extension was filed by a person named Raiz Rahi, who later filed an application to withdraw it. But Chief Justice Khosa rejected the withdrawal bid and took up the petition as public interest litigation under Article 184.

The position of Chief of Army Staff is believed to be the most powerful in Pakistan, a country which saw successive military coup in the past.