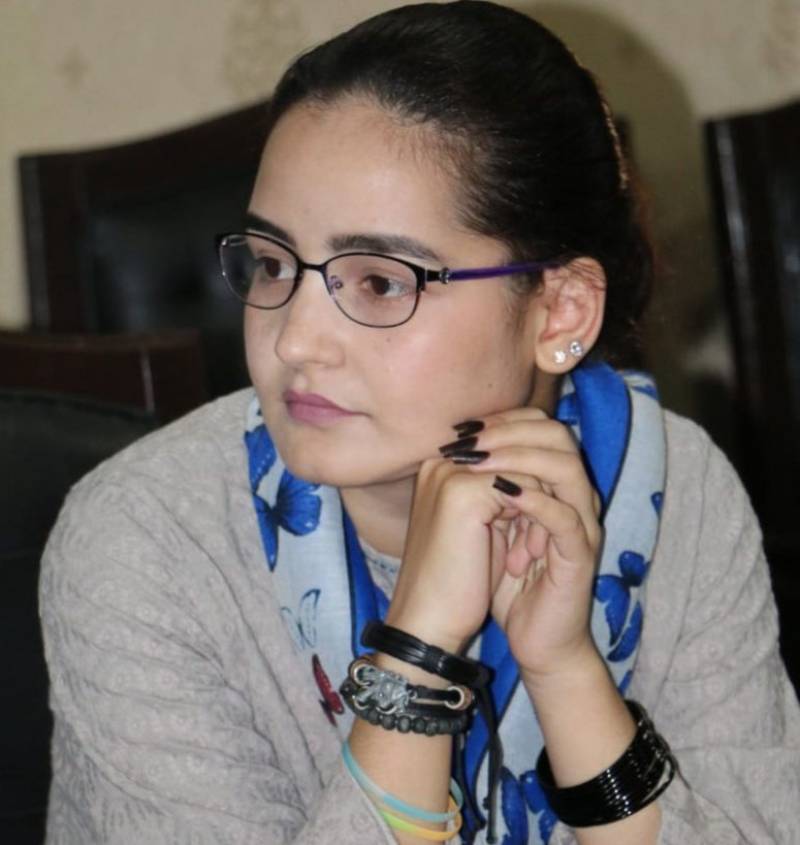 ISLAMABAD – The mysterious death of a student from Azad Jammu and Kashmir in Islamabad has stirred a storm on social media in Pakistan.

The 23-year-old was studying at the National University of Modern Languages (NUML) and was found. According to a post-mortem report, she died after consuming phosphorus and there were no signs of wounds on her body. Police also found tablets and a shopping slip in her office drawer.

Later, CCTV footage from outside her office showed that Kainat had bought the pills from a pharmacy. She came back to the office and then had the pills.

Kainat was then taken to Holy Family Hospital, where she died.

The incident sparked outrage on social media who demanded justice for the victim using #JusticeForKainat.

Such a heart_rending incident 😥.
Injustice should never be tolerated in a civilized society. We demand full justice for Kainat Tariq. The accused Person must be treated strictly .#justiceforkainat @BKYMofficial pic.twitter.com/d7iJe2Z6At

Justice must not only be done, but must also be seen to be done...
Kainat murdered in her office by Sectary general of Red Crescent Khalid Bin Majeed...#justiceforkainat pic.twitter.com/70JWDqRa3n

In the First Information Report (FIR), the victim’s father claimed that Kainat Tariq was working for the Red Crescent Society Pakistan (RCSP) at their H-8 office for the past few months where she met General Secretary Khalid Bin Majid.

According to the details, Khalid had secretly married Kainat. The mother of deceased suspect that her daughter was also pregnant and urged her husband to make their marriage public to which he refused.

The FIR further stated that Khalid Bin Majid used to torture his wife, Kainat Tariq and also pocketed Rs25,000 from her total salary of Rs65,000 every month. All these issued led to quarrels between the couple and when Kainat demanded her money be returned, she was poisoned to death by the same person. 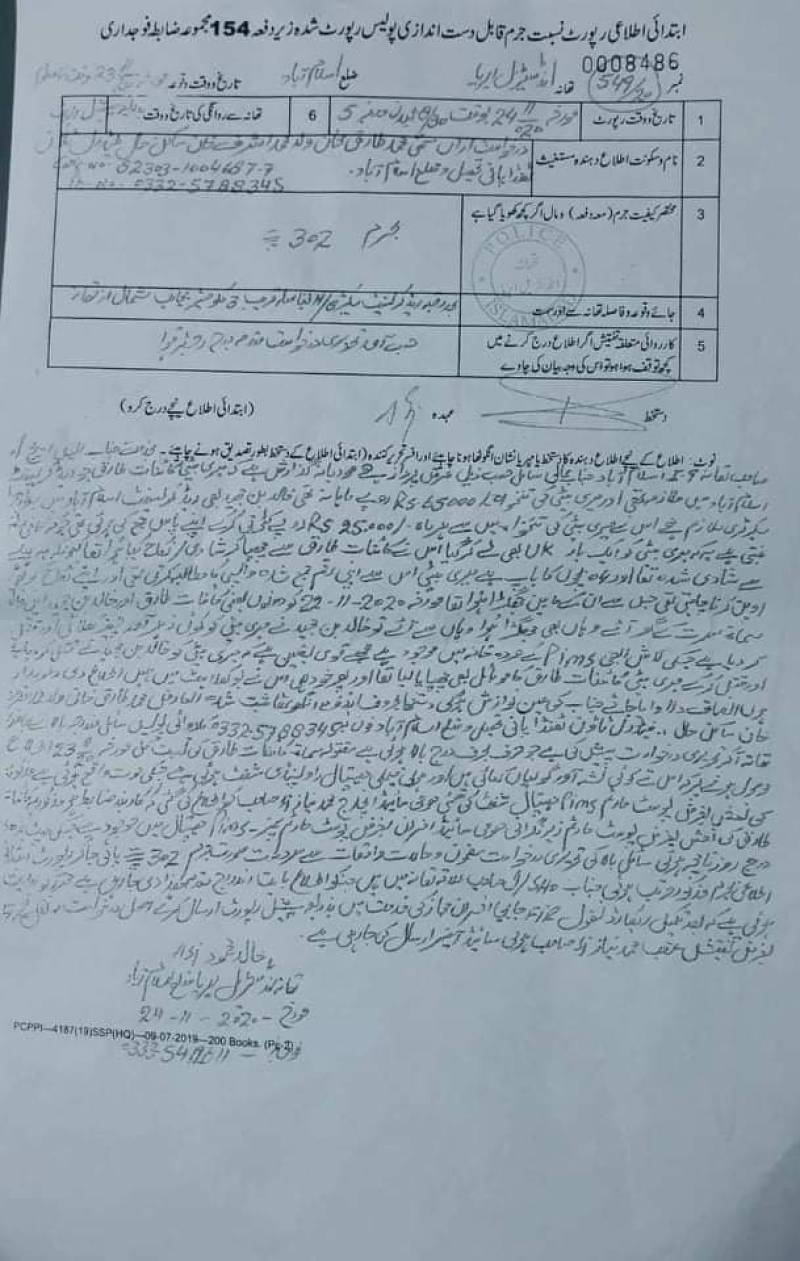 The victim’s parents have appealed to authorities to provide justice to their daughter.

Khalid remains in the custody of Industrial Area police.

Senate Standing Committee on Interior Chairman Senator A. Rehman Malik has taken notice of the incident.

A press release said Mr Malik directed the interior secretary and the inspector general of police (IGP) Islamabad to probe the incident and submit a report to the committee.

He issued the directions after a group of students approached him with a request to order a fair investigation into the alleged murder of Kainat Tariq.