Balochistan can turn into wasteland due to water shortage 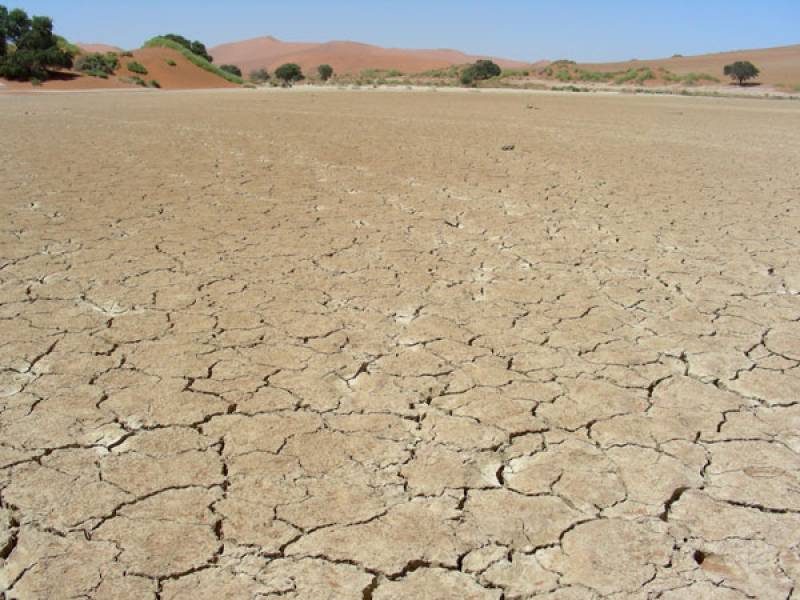 QUETTA (Web Desk) - Water shortage has intensified due to depletion of underground water table in Balochistan and if water recharging points and new dams are not built soon then there is a risk that the province would turn into a wasteland, experts warned on Wednesday.

Balcohistan, once a water surplus area with natural lakes, waterfalls and springs, has been facing severe water shortage for the last three decades.

Due to climate change and dry spells, underground water level has depleted to 1,000 ft, drying up the ancient ‘Karez system’ that is comprised of a series of wells and linking underground channels that uses gravity to bring ground water to the surface, usually far from the source.

The situation has worsened due to installation of over 4,000 tube wells in Quetta, the capital of Balochistan – the largest landmass in Pakistan with an area of 343,000 square kilometres.

Experts believe that most parts of the province will run out of water in next 10 to 12 years if the situation persists.

Agriculture in the province has already been affected badly and due to absence of dams, 13,000 million acre ft water gets wasted every year.

On the other hand, the provincial government claims that feasibility studies of Rs 315 million water recharging projects have already been initiated to increase ground water level.

The government of Chief Minister Dr Abdul Malik Baloch says construction of five big dams in Quetta and 100 others elsewhere is underway.