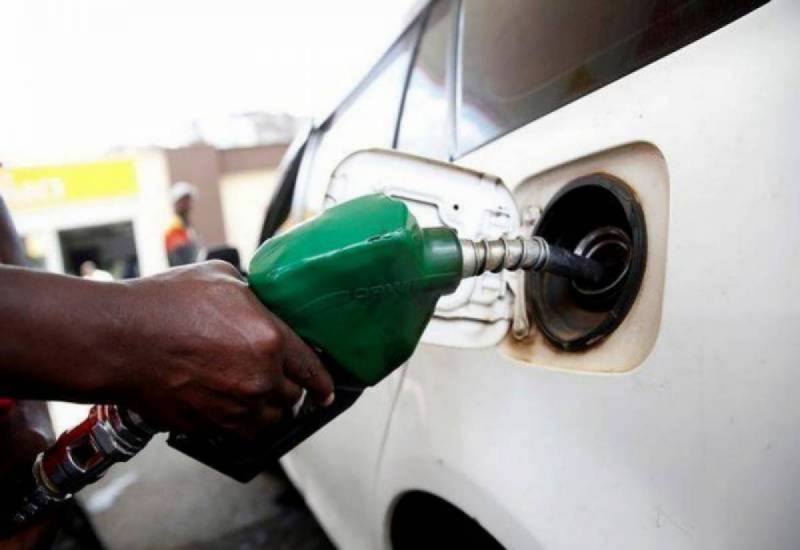 ISLAMABAD – The federal government has increased the price of petrol again for the next fortnight.

With a hike of Rs1.45 per litre, petrol will now be sold for Rs237.43 per litre while the new price of high-speed diesel will be Rs247.43 with no rise. The new prices of petroleum products come into effect from September 21 (today), the notification cited.

Meanwhile, the rates of kerosene and light-speed diesel have been reduced by Rs8.30 and Rs4.26 per litre respectively.

Prices of petroleum products have been revised. pic.twitter.com/bfqBMnPyIi

Federal Finance Ministry updated the new petrol price despite the minister’s claims that it would come down.

The sharif-led federal government was supposed to announce updated prices on September 15, but the decision was delayed for five days as prime minister and finance minister were on a foreign visit.

ISLAMABAD – The petrol price in Pakistan is likely to go down by Rs9.63 per litre for the next fortnight, ...