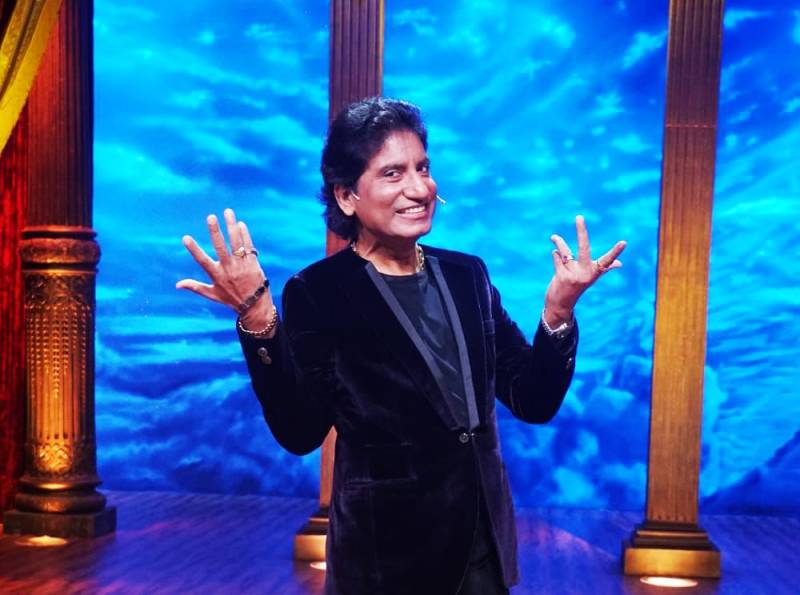 NEW DELHI – Famous Indian comedian and actor Raju Srivastava died at a hospital in New Delhi, a month after he suffered a massive cardiac arrest.

Reports in Indian media suggest that Bombay to Goa star took his last breath at the All India Institute of Medical Sciences in the Indian capital at the age of 58.

The stand-up comic was hospitalized on August 10 after he suffered a heart attack during a workout. Earlier, his manager said the comedian was in a coma state due to swelling in his brain.

The deceased rose to fame with the renowned 'The Great Indian Laughter Challenge', with its first season premiering in the year 2005.

Raju also makes appearances in many Indian films including Maine Pyar Kiya, Baazigar, Bombay to Goa, and Aamdani Atthani Kharcha Rupaiya. He was the chairman of the Uttar Pradesh Film Development Council.

Besides making a name in Bollywood, the actor was one of the contestants on Bigg Boss season three.