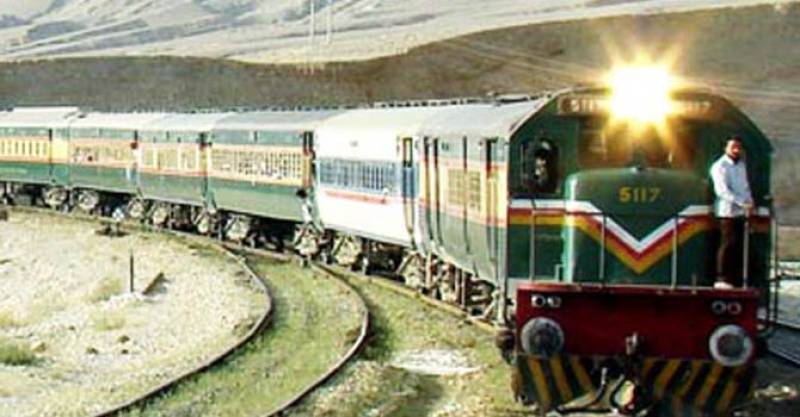 Besides, the Department would also re-induct 118 retired train drivers, an official in the Ministry told media.

He said that around 81,568 employees are on pay roll of Pakistan Railways against the sanctioned strength of about 95,000. Giving details, he said, at present, around 6390 employees are working in Pakistan Railways Police and were assigned the duties of security and safety of Railway assets i.e. railway installations, key points, railway coaches, railway track and railway stations.

He said that they undergo specific training courses to meet with the security challenges whereas employees of Pakistan Railways are provided different types of training for relating to train operation and are not suitable/eligible for performing security related duties which is prime responsibility of the Railway Police.

The official said that 532 railway bridges will be revamped with the assistance of China, which were 100-year old.