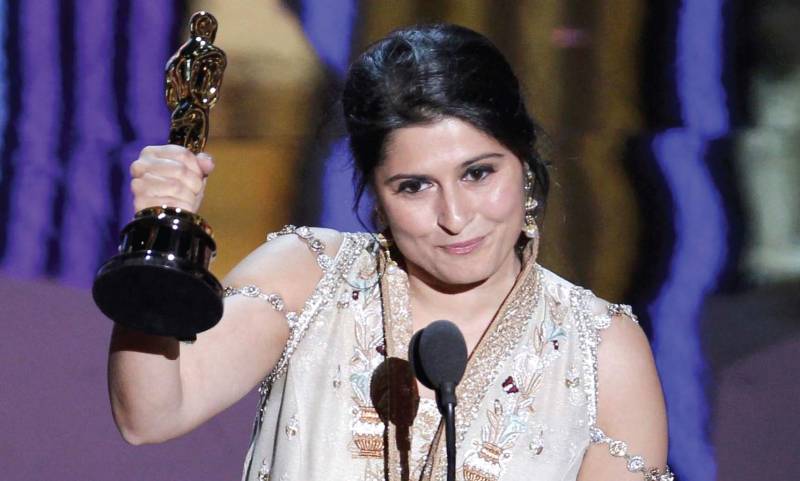 LAHORE (Staff Report) - The latest documentary of Pakistan's only Oscar winner Sharmeen Obaid Chinoy has been shortlisted for nomination by the Academy of Motion Picture Arts & Sciences for the 88th Academy Awards for the Best Documentary - Short subject category.

"A Girl in the River: The Price of Forgiveness" is among ten other documentaries from across the world, out of which only five will be finally nominated for the award.

A Girl in the River: The Price of Forgiveness is a SOC Films and Home Box Office (HBO) production film and is set to air in 2016.

The documentary is based on the controversial practice of “honour killing” in Pakistan and follows the story of an eighteen-year-old girl, who is a rare survivor of an honour killing attempt and falls in love with someone and lives to tell the tale.