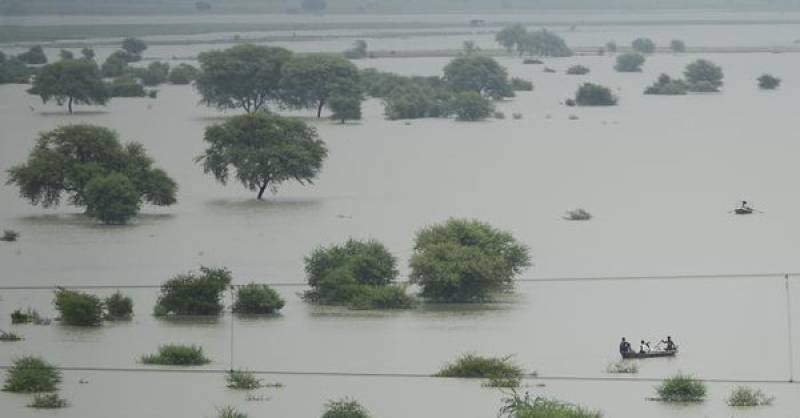 Densely populated regions on the banks of two main rivers in the state, which are overflowing because of incessant rainfall in the last 24-48 hours, are among the worst hit.

"We had confirmed 44 deaths till late yesterday night. The authorities are focusing on rescue and relief work in the affected regions," Ravindra Pratap Sahi, vice chairman of the state disaster management authority, told AFP.

"We have moved thousands to relief shelters as there is forecast of heavy rains in the next 48 hours in most of the affected districts of the state," Sahi said.

Officials and local media reports said most people lost their lives for a variety of reasons including wall collapses, drowning, lightning and snake bites.

Monsoon rains are crucial to replenishing water supplies in drought-stricken India, but they kill hundreds of people across the country every year.