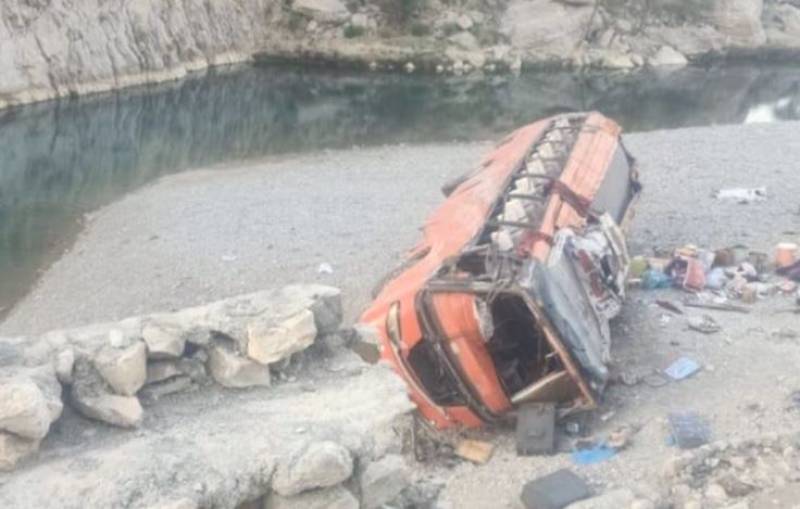 GILGIT – At least five people were killed and 15 more injured after a van carrying mourners to a Chehlum procession fell into a drain in Gilgit-Baltistan on Tuesday.

The incident happened near Danyore bridge at Karakoram Highway in Nagar district when the van was passing from a narrow curve and felling into the drain.

In another incident, at least 20 mourners were injured when a vehicle was hit by a landslide in Nagar district. The injured were shifted to District Headquarters Hospital, Gilgit, for treatment.