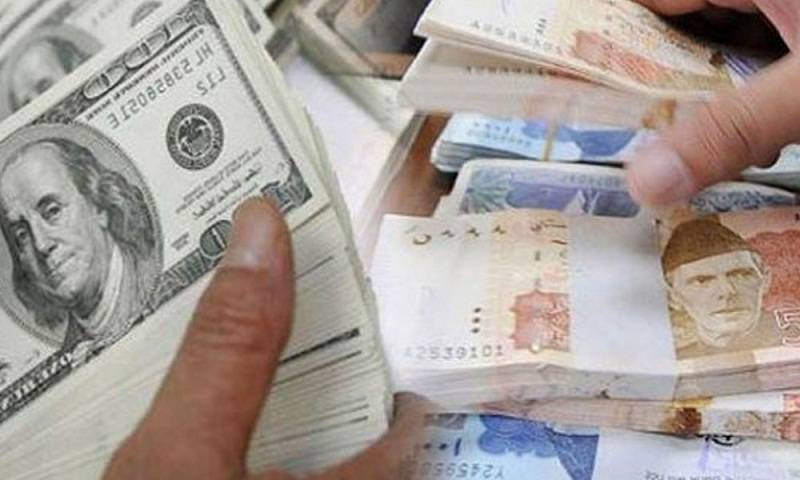 ISLAMABAD – Pakistan’s total external debt and liabilities have surpassed record $122 billion, it was disclosed during a meeting of the National Standing Committee for Economic Affairs.

Haider said that Pakistan has to repay $3.785 billion to Paris Club, which has recently announced extension in the deadline for Pakistan to service its debts due to Covid-19 pandemic.

Commenting on it, MNA Qaiser Ahmed Sheikh said that when Paris Club had announced first extension the dollar rate was around Rs50 cheaper than today. He said that Pakistan would have to suffer due to change in exchange rates.

PML-N’s Ayesha Ghaus Pasha said that the dollar rate would be surged to Rs174 due to an agreement between IMF and the government.

ISLAMABAD – Pakistan is set to receive $873 million in debt relief from the Paris Club of Creditor ...