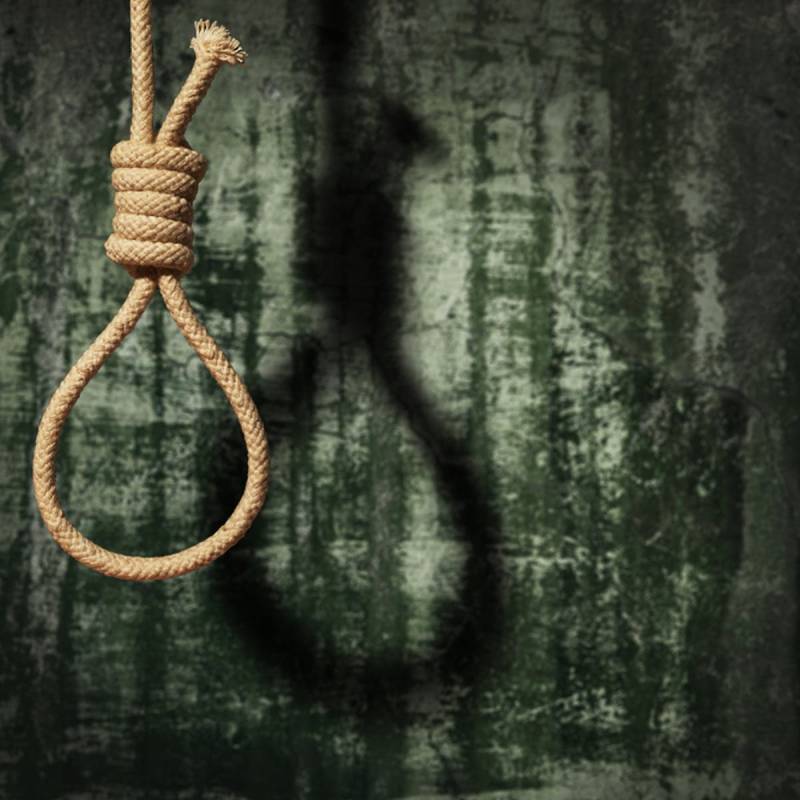 LAHORE – A court in the Punjab capital has awarded death to a woman on charges of committing blasphemy.

Additional District and Sessions Judge Mansoor Qureshi announced the ruling after the defendants failed to prove that Salman Tanveer, who ran a private school, was not mentally fit when she committed the offence.

"She shall be hanged by her neck till her death," the verdict stated. The court has also imposed a fine of Rs50,000 on her.

The judge remarked that the woman, as per the investigation record, was running the school till her arrest in the case, adding that Tanveer's 'abnormality … falls short of legal insanity.'

In 2013, the convict distributed a pamphlet to people near her residence in Lahore in which she denied the Finality of Prophethood and claimed that she was "Allah's true prophet".

Later, the area residents lodged an FIR against the accused after which Nishtar Colony police arrested her and found her guilty in investigation.

LAHORE – The Lahore High Court (LHC) on Thursday acquitted a Christian couple, who were facing the death ...