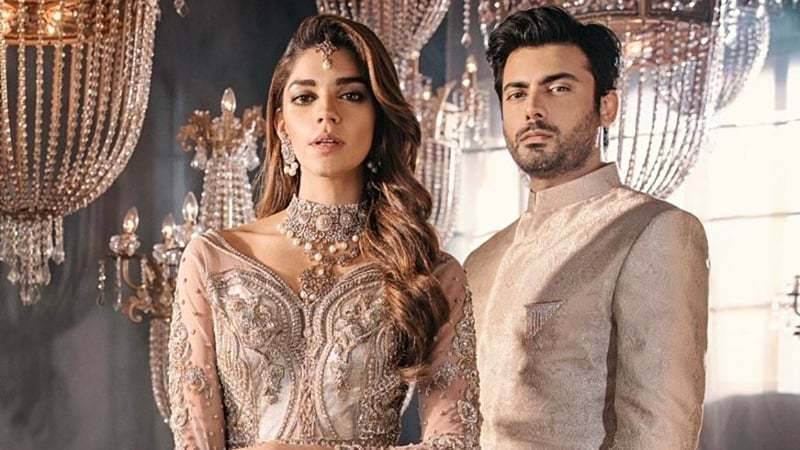 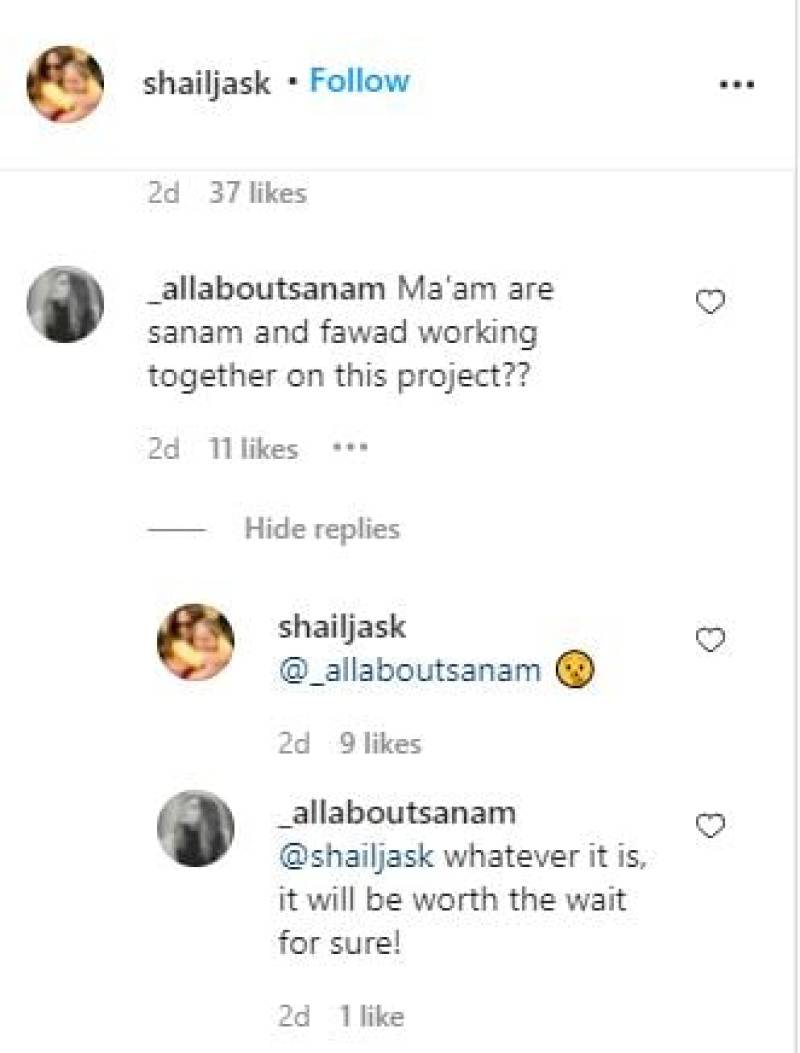 Sanam Saeed and Fawad Khan are two incredibly gifted actors in Pakistani entertainment industry. After creating magic with their impeccable acting chops in the drama serial Zindagi Gulzar Hai, these stars are now teaming up for another blockbuster project.

Now, the duo is now rumoured to star in a Zee5 web series helmed by director Shailja Kejriwal.

Turning to her Instagram, the talented director shared a photo of the heartthrob indicating a possible collaboration.

"FINALLY!!!!!! “Zindagi” safal!" in the caption. The director also added a bunch of heart-eyed emoticons.

The Zindagi Gulzar Hai fans showered queries in the comment section if Sanam Saeed will also be a part of this project.

She responded with a cryptic emoticon indicating that she would rather stay quiet on the news.

On the work front, Fawad is all set to star in films The Legend of Maula Jatt and Neelofar alongside Mahira Khan.

British actor Riz Ahmed's critique on the representation of the Muslim community has earned him praises from ...