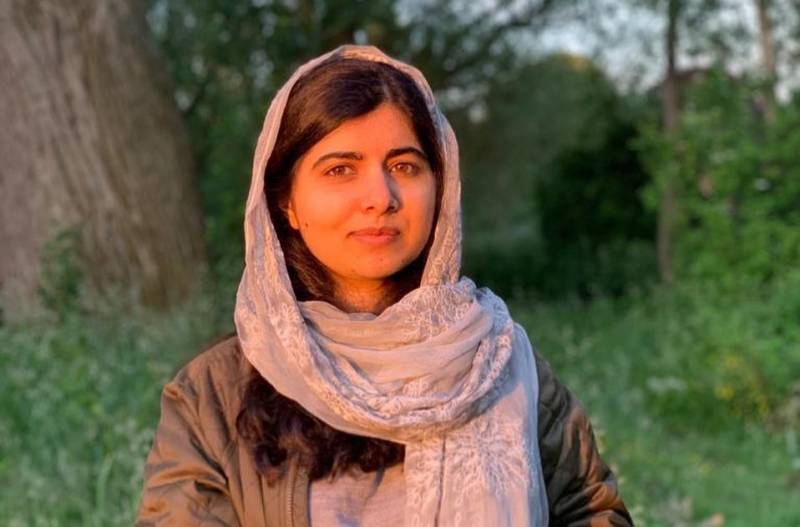 Malala Yousafzai – the youngest Nobel Peace Prize winner –  is not just an author, an activist but she’s also a beacon of hope for many young women in the world.

The 25-year-old UN Messenger of Peace recently shared her dream to become a TV producer which will not only widen her horizons but also serve as an example for brown women on achieving anything they want.

In an exclusive interview with Variety, Yousafzai hinted on making TV more than a hobby, and revealed that the youngest Nobel laureate is a producer with her own company "Extracurricular Productions."

The women empowerment activist stated that she want to become a producer one day, while talking about her growing interest in the entertainment industry.

Malala, who was born in Swat valley, told the publication that she binge-watches American series including like Mind Your Language and Ugly Betty not just to improve English speaking skills but also to understand the Western culture in a better way.

Malala tied the knot with Asser Malik back in 2021. The young girls' education activist recently met with the Prime Minister of Pakistan during the United Nations General Assembly session.

LONDON - Nobel laureate Malala Yousafzai's new children's picture book is out and it aims to teach children 'they can ...