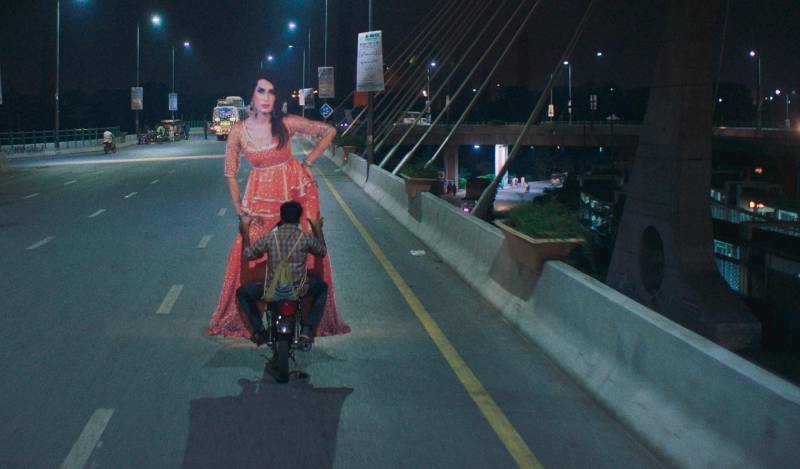 While there are multiple Pakistani films riling up the audience before the release, Saim Sadiq directorial Joyland is finally hitting the cinema on November 18.

After the news of Joyland making a mark at the Cannes film Festival excited and honoured Pakistani people, there has been a huge hype built around the film to be available to watch in theatres.

Taking to Instagram, Sadiq revealed the new poster for the film by acclaimed artist Salman Toor.

Sadiq said, “There couldn’t have been a better way to announce this then by sharing our poster - this heartbreakingly beautiful painting by a Pakistani artist I admire so much, Salman Toor. No image could ever represent the collective human essence of Joyland better than what Salman has so graciously given us and I’m forever in his debt! "

The film has been written and directed by Sadiq and produced by Apoorva Guru Charan, Sarmad Sultan Khoosat, and Lauren Mann.