Kavkaz-2020: India withdraws from joint drills with China and Russia 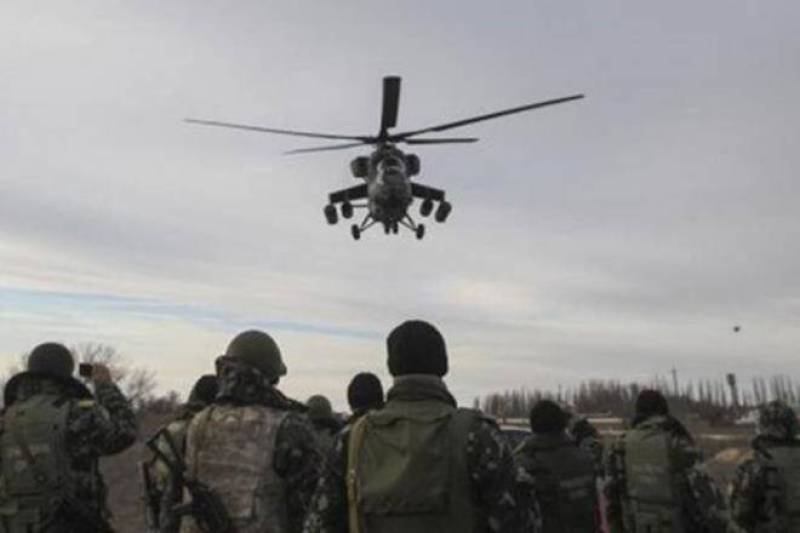 NEW DELHI – India says its troops will not take part in next month's Kavkaz-2020 military exercise in southern Russia, involving China, after a deadly clash with Chinese border guards in June.

The South Asian country was due to send some 200 troops to Russia.

The country's defense ministry has notified Russian authorities about its decision, the Sputnik reported.

It comes amid India's ongoing dispute with China, which left 20 soldiers dead in what it sees as part of its eastern Ladakh territory.

On June 15, the Chinese and Indian soldiers engaged in a nightly medieval clash in Galwan Valley, where India was trying to build a strategic road, connecting the region to an airstrip, close to China.

Since then the two countries have held several rounds of commanders’ level talks to ease the situation on the border in Galwan Valley.

The exercise is expected to involve Pakistan and Iran, among other states.