CAA reveals PIA pilots have not even cleared Matric, social media is hysterical 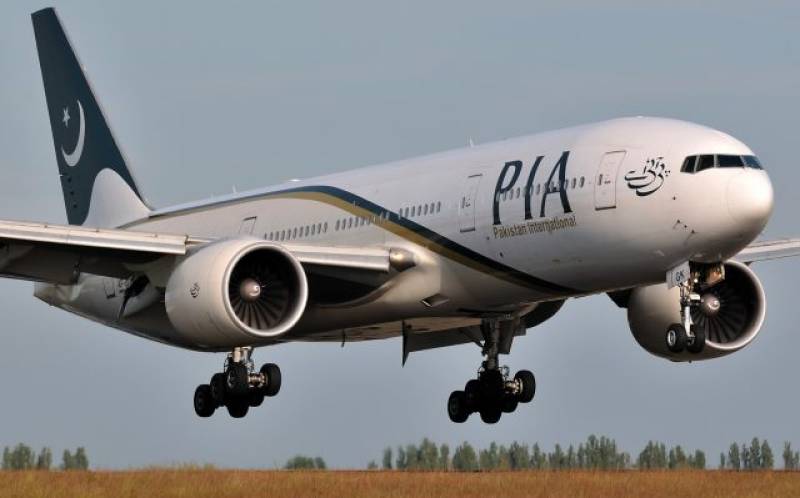 LAHORE - PIA has more often than not been under fire for it's services. Their services have been not up to the marks since a few years. CAA submitted a report in the Supreme Court which stated that seven pilots have bogus degrees while the other five had not even passed their matriculation examination.

50 pilots have been sacked due to not being able to provide academic records.

Supreme Court ordered the representative of PIA to provide the complete details of the pilots after verification of their degrees.

People are in hysterics! Social media cannot believe what it just heard.

“A person with a qualification less than matric is not even authorized to drive a bus, here planes are being flown by pilots who are not even matric pass,” Justice Ijaz Ahsan remarked while hearing the case. Supreme Court asked for the details of the pilot's license as well.