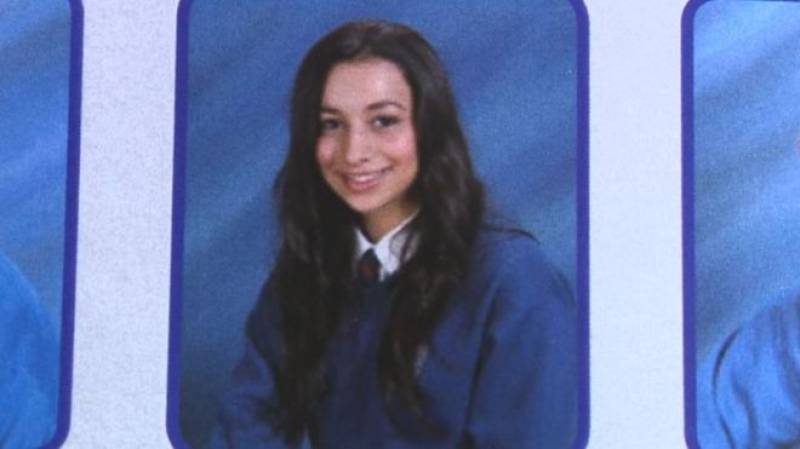 UNITED KINGDOM - A Swansea woman who has been imprisoned by her father in a house in Saudi Arabia for four years is now asking the High Court in London to come to her aid.

21-year-old Amina Al-Jeffery, who has dual British and Saudi Arabian nationality, claims her father Mohammed Al-Jeffery locked her up in Jeddah, in a room with "metal bars".

Her lawyers have described her as a"locked-up girl with a shaved head."

Teh lawyers added that it had been difficult to receive instructions from her, but had been able to communicate with her through a member of staff at the British Consulate in Jeddah.

She told them that she had been locked up in room and her younger sister had been told she was an "evil girl". She said her father had locked her up for kissing a guy. She added that she no longer had metal bars in her room, but was still under imprisonment with access to the phone or internet.

The father, Mohammed Al-Jeffery refutes the allegations against him and said he took his daughter from Swansea to Jeddah in 2012 to "save her life".

Mr Al-Jeffery had written a letter earlier this year refusing to return his daughter to the UK, Ms. Jaffery's counsel Mr. Setright said.