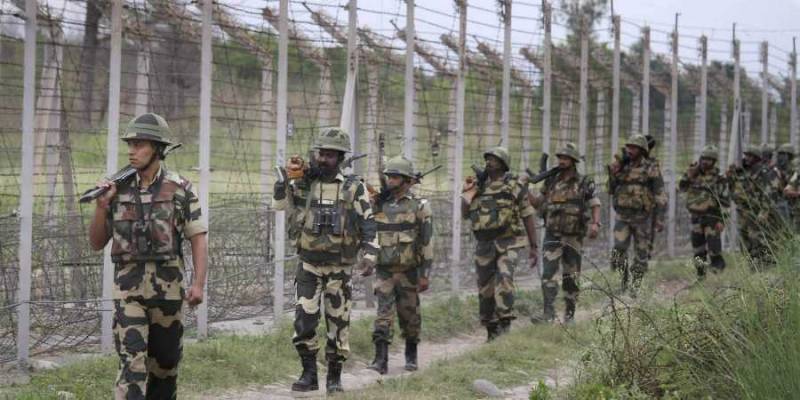 In the firing, civilians were targeted in Rakhchikri Sector in which three residents of Akhori village got injured.

Due to indiscriminate and unprovoked firing by the Indian forces on Tuesday in Rakhchikri Sector of the LoC, Farida Bibi w/o Muhammad Nazeer; Alam Bibi w/o Akram Hussain; and Safeer s/o Noor Din, residents of Village Akhori, sustained serious injuries.