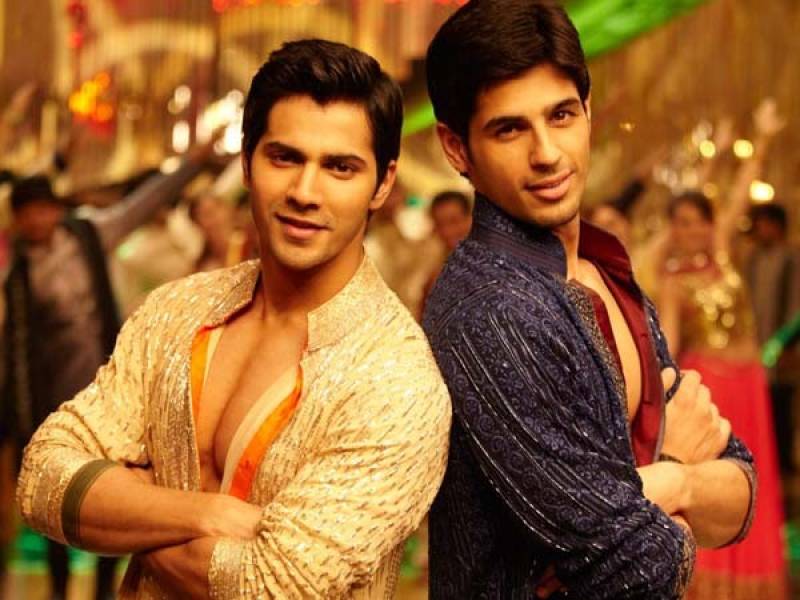 MUMBAI (Web Desk) - Filmmakers Rohit Shetty and Karan Johar have found the new Ram-Lakhan for the remake of the Subhash Ghai 1989 directorial. According to sources, Varun Dhawan will play Lakhan, originally played by Anil Kapoor, while Sidharth Malhotra will essay Jackie Shroff’s role. Both Varun and Sidharth made their debut with Karan’s Student Of The Year in 2012.

Earlier, it was said that Pakistani actor Fawad Khan will play Lakhan.

While the original cast of the movie comprised Jackie Shroff, Anil Kapoor, Dimple Kapadia and Madhuri Dixit Nene, buzz is that Sidharth Malhotra, Alia Bhatt and Varun Dhawan will feature in the remake.

Varun Dhawan is fresh out of the success of Badlapur and ABCD 2, and thus producers are eager to cast him in their projects. However, the original Ram Lakhan has acquired a 'cult' status now, and thus it would be interesting to see how Rohit Shetty presents his characters.