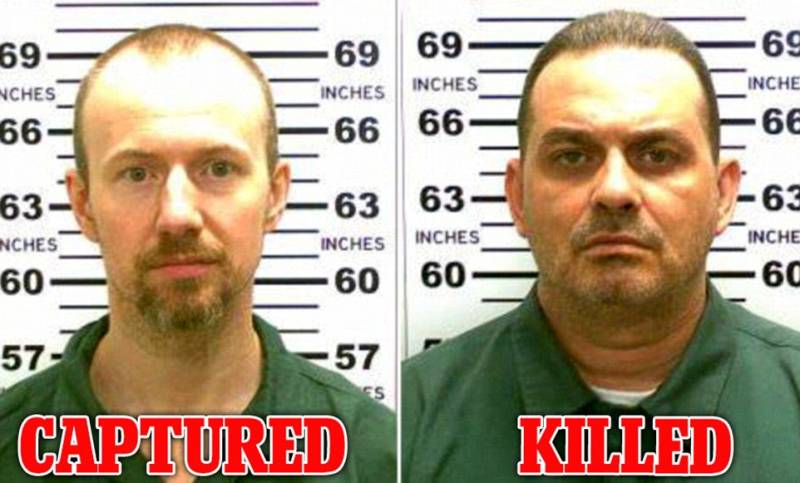 His prison-break partner Richard Matt, 49, was killed by police on Friday.

Read more: One of two escaped convicts killed by US police

The two murderers escaped three weeks ago from the maximum security Clinton Correctional Facility in Dannemora through the sewer system after using power tools to break out of their cell.

The spectacular escape set off a massive manhunt.

Sweat was shot and seized in the town of Constable on Sunday, New York State Governor Andrew Cuomo told a news conference. 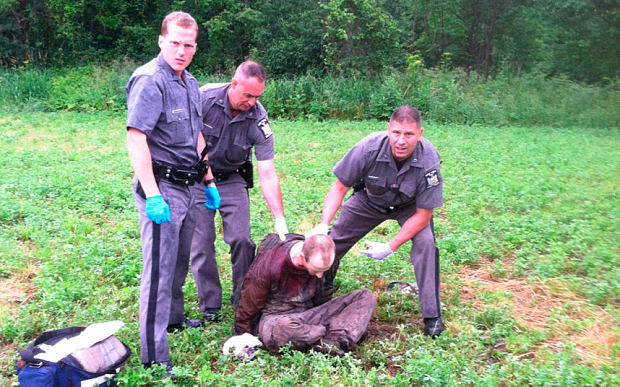 He said Sweat was shot twice in the torso and was now in hospital in stable condition.

The convict was spotted by a police officer on patrol and shot when he tried to run away.

"The nightmare is finally over," the governor said. 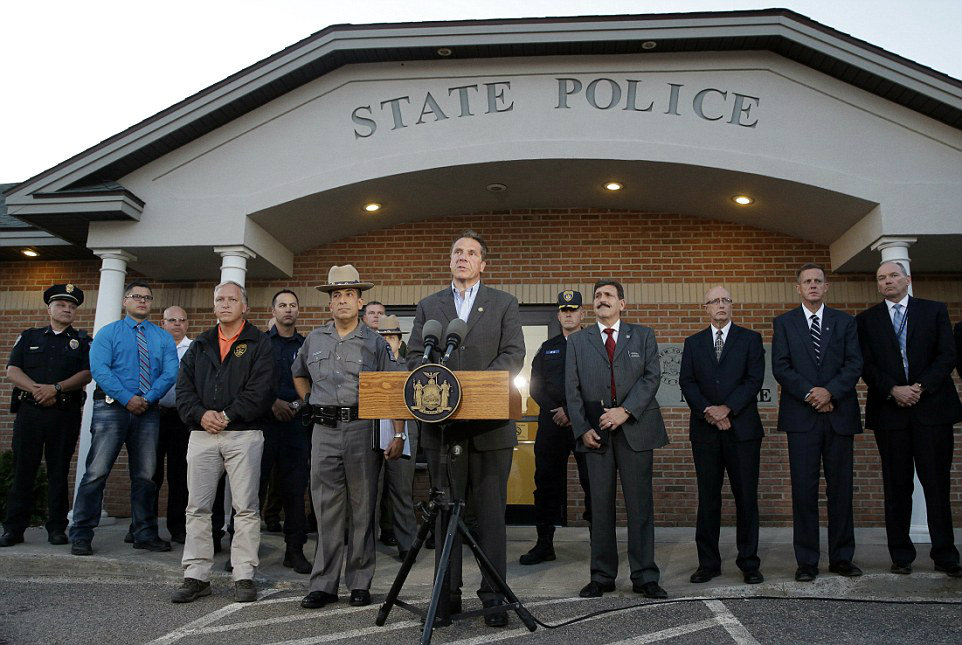 Meanwhile, the Bureau of Alcohol, Tobacco, Firearms and Explosives wrote on its Twitter page: "#DavidSweat of the #PrisonBreakNY captured. Sleep peacefully New York." The Buffalo News website earlier quoted a source who said that the convict's wound were "life-threatening" and he was bleeding badly.

Matt was shot dead near the town of Malone.

The pair had been making their way through rugged forests in upstate New York, stealing food and guns from woodland cabins along the way.

US officials have charged prison worker Joyce Mitchell with aiding the two inmates in their escape. 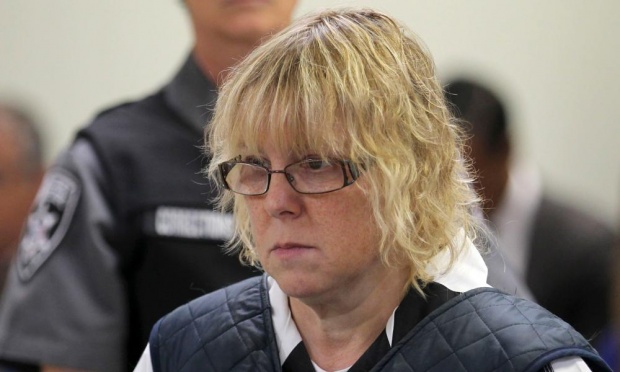 Prosecutors allege that she gave the men power tools that allowed them to saw through a steel cell wall before bashing a hole through a brick wall and crawling through.

Officials allege that he gave Sweat and Matt the frozen hamburger meat Ms Mitchell had used to hide hacksaw blades and a screwdriver. 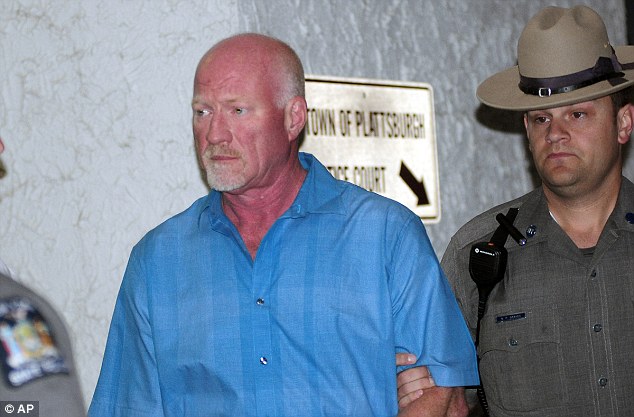 Mr Palmer's attorney said his client had no knowledge that the meat contained the escape tools.

Matt was serving a prison sentence of 25 years to life for the killing and dismembering of his former boss.

Sweat was serving a life sentence for murdering a sheriff's deputy.