Sunny Leone to launch her own perfume line 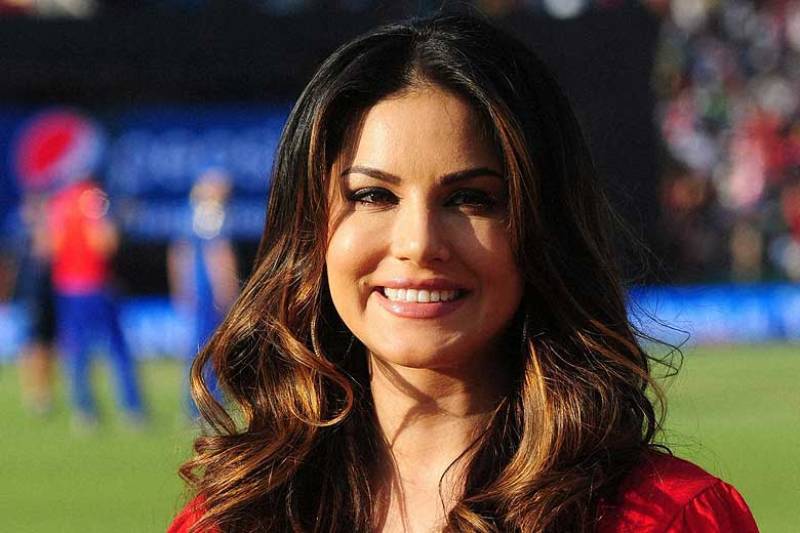 MUMBAI (Web Desk) - Though she started off her career as an actress in Bollywood, Sunny Leone is all set to expand her business venture beyond that. Sunny along with her husband Daniel Weber, have already kick started the process of setting up a production house and now, the actress has been looking at other business ventures too. 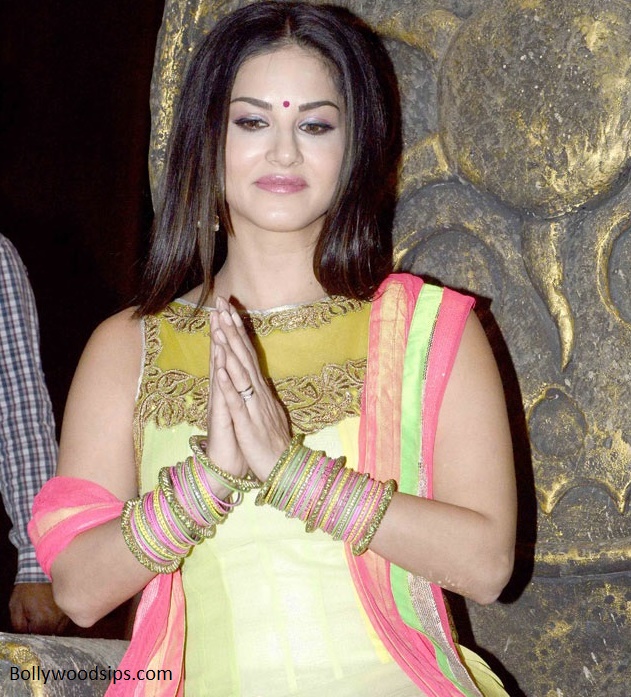 Sunny Leone recently stated that they (Daniel and her) are looking at building a brand and one of their first steps towards that is to launch their own perfume line.

Elaborating on it, Sunny mentioned that she has even completed the fragrance selection process. Talking about the perfume line, the actress added that she will be launching perfumes for women and will also a line of deodorants for men and women, bollywoodhungama cited. 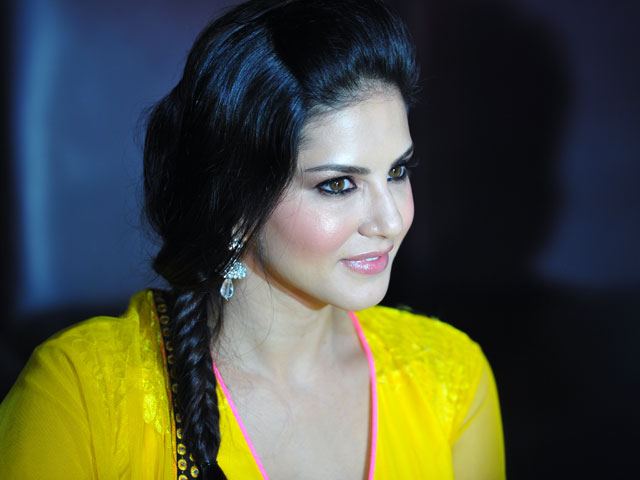 However, Sunny Leone also revealed that acting being her passion she will continue to act in films. Sunny Leone will be seen next in Devang Dholakia's Tina and Lolo and Jasmine D'Souza's One Night Stand. On the other hand, her sex comedy Mastizaade directed by Milap Zaveri is still caught up in a controversy with the censors after being rejected thrice by them.